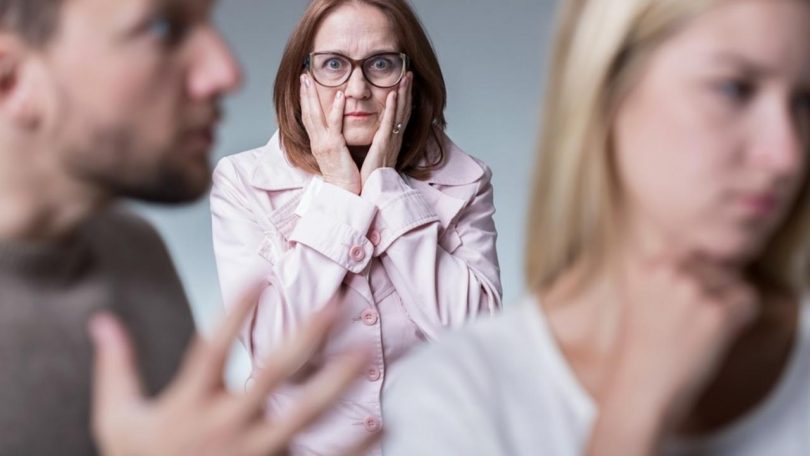 Not a good idea for you or them.

Recently I was approached by a couple who were going through a particularly rough patch in their marriage. Each came to me separately, and because I’m close to both, I wanted to be supportive and so I got involved. Mind you they were both talking to me at different times and not at all to each other, unless it was to argue.

After a few days, going on for hours per day, I realized that they weren’t that interested in what I had to say. Any recommendations I would make were either dismissed or ignored. That’s not really so surprising, because advice isn’t necessarily what each was looking for. What they wanted was an ally and someone who would validate their perspective.

At that point I told both that I could not continue operating in the middle of their relationship. Getting out took some finessing. I couldn’t just say that I don’t want to be involved any more. That could be interpreted as indifference – that I didn’t care enough about either of them to help with their problem. Instead, I had to explain that as long as they continued talking to me, they wouldn’t talk to each other, and so they could not resolve their problems. I also let them know that I could not take sides – although it was left unsaid, from their perspective I wasn’t much use to them.

It’s not unusual to be dragged into the middle of a friend’s marriage. When a couple has problems, they will look to their friends for comfort and support, and an ally. And we want to be there for them, to show them we care and to help however we can.

But is getting involved a good idea, or helpful, and should you do it? The short answers are no, no, and no. Despite your good intentions, you will actually get in the way, and can make things worse by dividing the couple further. Keep in mind that you’ve been picked as a mediator because each partner believes you will support their side of the story. And even if you try to stay verbally neutral, your body language might give you away, and so your perceived reactions can become a weapon for each to use against the other.

As the larger point, when you insert yourself into another couple’s conflict, they lose opportunities to learn how to solve their problems together. That skill is important; they not only can fix what’s wrong, but working through them together actually builds their sense of connectedness.

And just as importantly, if you get into the nitty-gritty of their relationship, you will be privy to their secrets. Suppose, for example, their discussions touch upon sexual problems, and you’re provided with all the details, and by that I mean way too much information. Their issues you will not forget, nor will they forget that you know them. So, their private life and most intimate secrets can get in the way of your friendship long after their marriage problems have been resolved.

That’s not to say that we should never discuss problems with others. We can provide friends and family with valuable emotional support when times are bad, as they can for us. But you can’t be much help in fixing someone else’s marriage — their marital issues won’t get resolved until they work through them with each other, without the assistance of outsiders. That’s the only way they can negotiate solutions that work for both of them.

Nevertheless, if you do find yourself in this situation, try not to take sides and or make judgmental comments about one partner to the other. Your best advice is for the partners to talk to each other or to seek marriage counseling. You’ll sleep better knowing you didn’t play the role of mediator.