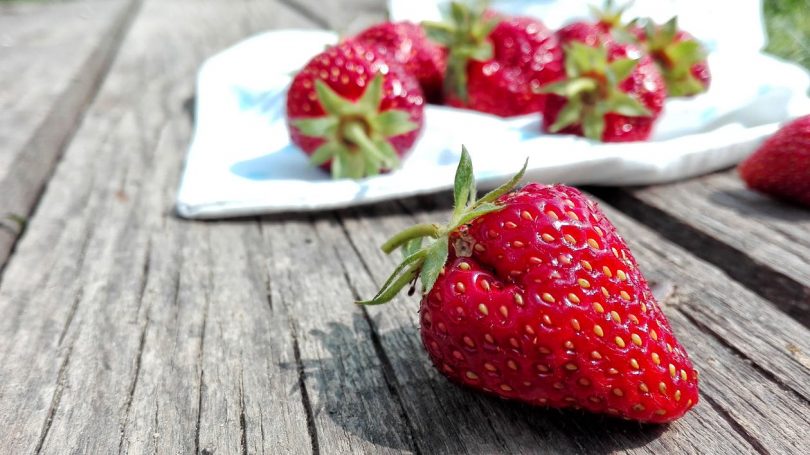 This fruit may be one of the keys to better memory.

Ask several people what their favorite fruit is, and a good number of them will say strawberries. But aside from being luscious and one of the most fragrant, colorful essences of summer, this fruit contains a powerful compound that can make a remarkable difference in treating, improving and protecting against many disorders and diseases in your body.

This somewhat obscure compound, fisetin, has been shown to decrease pain, prevent toxicity, maintain energy and improve your energy levels on a macro level, translating to more specific benefits in your overall health. Forbes noted:

“Never heard of fisetin? That’s because it was only identified a little more than a decade ago when scientists isolated plant flavonols with the ability to protect brain cells from degeneration. Like the similar flavonol quercetin, it’s a sirtuin-activating compound that mimics many of the natural effects of calorie restriction, a well-studied anti-aging strategy.”

Also the coloring agent, fisetin is also a flavanol, also found in persimmons, apples, mangoes, grapes, cucumbers and onions, but strawberries contain the most by far, according to a 2013 study. Japanese study reported that the highest concentration of fisetin was found in strawberries (160 μg/g, or microgram/gram) followed by apple (26.9 μg/g) and persimmon (10.5 μg/g).

Page 1 of 9 Previous Page Next Page