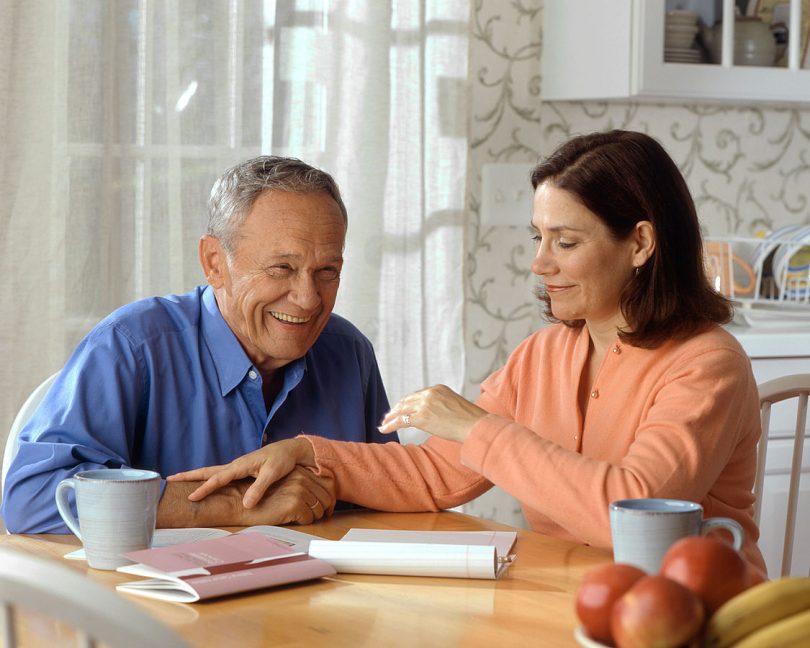 A study finds kids are willing to step up

Do you wonder if your kids will have your back when you’re older? Apparently the answer is a surprising yes.

That’s the good news in a conversation many people are having these days — around aging parents — that comes courtesy of the third biennial “Fidelity Investments Family & Finance Study.” Less heartening is that nearly 4 in 10 families seem to be suffering from what can only be described as — hats off to “Cool Hand Luke” for this — a failure to communicate.

Let’s start by paying homage to at least certain offspring and giving them their due credit: