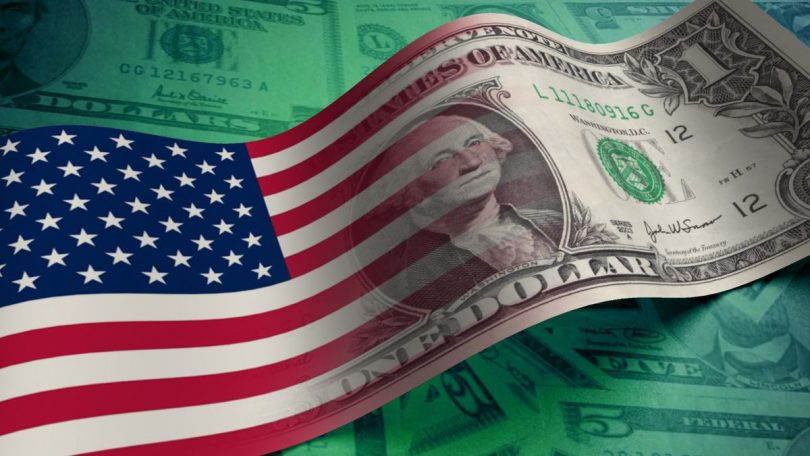 It may surprise you, but it shouldn’t

We tend to believe a lot of things we shouldn’t. Some “facts” are thrown out there with such repetition that eventually we don’t bother to question, we just accept them, like urban myths.

And so it is with the economy. If you ask the average American whose better in this regard, the answer is obvious — the Republicans. I used to believe that, and follow other tenets of the Republican platform, but I began to question the things I was being told with the emergence of Newt Gingrich.

It’s not that I quit the party immediately — it took George Bush II to put the final nail in that coffin, with his wars based on lies, mandatory arbitration laws, and elimination of banking regulations (in partnership with Clinton) that gave us the financial crisis.

But still I couldn’t just walk away completely — after all, I had my wealth to protect. I needed to be practical, and as a researcher by education and training, I had to look into which party offered me the best protection. I define practicality by the facts. According to Psychologists, thinking is rational when your beliefs are consistent with facts, and irrational when they fly in the face of evidence.

To be sure, there are other practical reasons for giving up on the Republicans. It is not practical to concentrate wealth in the hands of the few. The economy can’t grow if the middle class has no spending power, and those who are impoverished will eventually revolt. It is not practical to have a large proportion of our citizens without health insurance — they will get sick and they will need health care. Hospitals can’t deny them, then the health industry must pick up the tab without reimbursement. It’s not practical to turn our backs on stem cell research and renewable energy technology — other countries will pick up the slack, and that means we lose out on substantial business opportunities of the future. It’s not practical to shrink the government to the point that it can’t protect it’s citizens from pandemics and the like, or protect us from the wrong-doings of corporations, such as producing harmful products or damaging the environment.

Now back to the real practical issue — the economy. Let’s begin with the deficit. As one basic point, keep in mind that a surplus is good and a deficit is bad. On the table below, Republican administrations are shown in red and Democrat in Blue. The Deficit column shows the shortfall, meaning the government spent more than it took in, while the Surplus column shows the government took in more than it spent. With a surplus, the money left over in the budget could be used for things like infrastructure repair or tax cuts. The numbers, in billions, reflect where the budget stood when each party left office.

So, we have two surpluses, both under a Democrat. And while Obama had a deficit resulting from the financial crisis, still he cut it by almost $600 billion. Then Trump pumped it up again, fueled by his tax cuts and the pandemic. Would have been nice to have that tax money in the bank for a rainy day, or an unforeseen health crisis.

Now let’s take a look at GDP growth, or the extent to which our economy grows per year. GDP, i.e., Gross Domestic Product, is the total value of goods and services produced, and shows the economic health of a country. Going back to 1961, with 28 years of Democrats and 31 years for Republicans, average GDP growth was 2.71% under Republicans and 3.56% under Democrats — another loss for the Republicans.

Again, it should be mentioned that Obama’s number includes the financial crisis he inherited, and Trump’s numbers include the estimate for 2020 (-5.9%) resulting from the pandemic. Given that we have suffered more than 5 times greater than we should have (U.S. has 4% of the world’s population and 22% of coronavirus cases), he deserves that number. Nevertheless, we didn’t include 2020 estimate into the GOP total because, well, they’re suffering enough.

Job growth is another measure of economic health. Here we looked at the net average number of jobs created per year — it wouldn’t be fair to look at total jobs created by term in office since some served four and others 8 years. Again, a slight edge goes to Democratic administrations.

Trump’s numbers do not include the 9.0 million jobs that were lost as a result of the pandemic, nor does it reflect the fact that job creation under Obama was actually much higher if we take out the jobs lost as a result of the financial crisis, a situation he inherited. If these adjustments were made, Trump’s numbers are under water (i.e., negative), while Obama’s averages increase from 1.7 to 2.0.

So, a rational person has no choice but to conclude that, at best, the democrats are better, and at worst, both parties are equally good at running the economy. And if you’re a truly rational person, you’ll not just accept the data we’ve presented, but go look up the information for yourself.