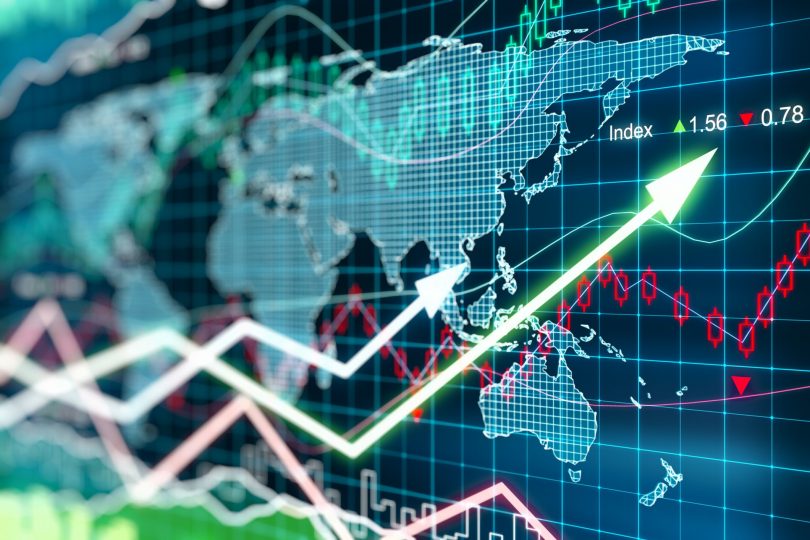 And it’s been that way forever.

We tend to believe that when it comes to financial issues and the economy, the Republicans are better than the Democrats. That’s not true, and it hasn’t been true for a very long time, if it ever was.

Why do we believe such things? Well, we’ve been told Republicans are fiscally responsible, over, and over, and over again. And since most of us are not motivated enough to do our own research, we just accept it as a fact. And that’s the case with constituents from both parties — neither has a monopoly on brains or laziness.

Who tells us such things, especially when it can be easily refuted with a simple check of the evidence. Well, one party has become expert at composing narratives and sticking with them. It’s an old cliche’, but it still rings true — Democrats fall in love, Republicans fall in line.

That statement usually applies to their nominees for the presidency, but it can also apply to how each party approaches policy decisions. Democrats tend to battle with each other until they can find something they can all wrap their minds around — they fall in love. Republicans tend to have policies handed to them from the GOP leadership to which they give their unfailing support — they fall in line, and they do it to the point of even using the exact same words when asked to express their opinions. Here’s one example from many of what we mean:

Back to our point. In an earlier article, (“Who’s Better at the Economy?”) we went through how Democratic and Republican administrations have performed on key economic issues, notably job creation, annual GDP growth, and balancing the budget. On all three, Democratic administrations outperformed their counterparts, and that’s going back to 1960.

While these numbers are impressive, many of our Republican friends don’t buy it. Besides, they only care about the economy inasmuch as it affects the stock market and their holdings. When we discuss the political mess of the day, they will inevitably mention, “Well, how’s your portfolio doing?”

So, we decided to fact check that comment. We looked into the annual percentage growth under different administrations, using the Dow Index as a indicator of market performance. Again, going back to 1960, the Dow performed better under Democratic administrations — here’s the results:

For the sake of intellectual honesty, we should point out that in the interim between Democrat Joe Biden’s victory on election day to the present (Nov 3 thru Dec 30), the Dow has increased from 26,925 to 30,500 — about 13%. The stock market tends to look to the future, and apparently they like what they see coming up. While Trump’s corporate tax cut will probably be rolled back, additional economic stimulus programs and stability with China from the Biden administration will more than make up for it.

And if don’t believe all of the above, here’s a statement from the Joint Economic Committee of the United States Congress:

“An analysis of economic performance since World War II under Democratic versus Republican presidents…show that the economy has performed much better during Democratic administrations.”

Still not enough? Here’s what economists Alan Blinder and Mark Watson of Princeton University stated in a recent paper:

“The superiority of economic performance under Democrats rather than Republicans is nearly ubiquitous; it holds almost regardless of how you define success.” They go on to say, when asked directly as to which party is better: “The answer, while hardly a secret, is not nearly as widely known as it should be. The U.S. economy performs much better when a Democrat is president than when a Republican is.”

For more information on this topic click on the links below: