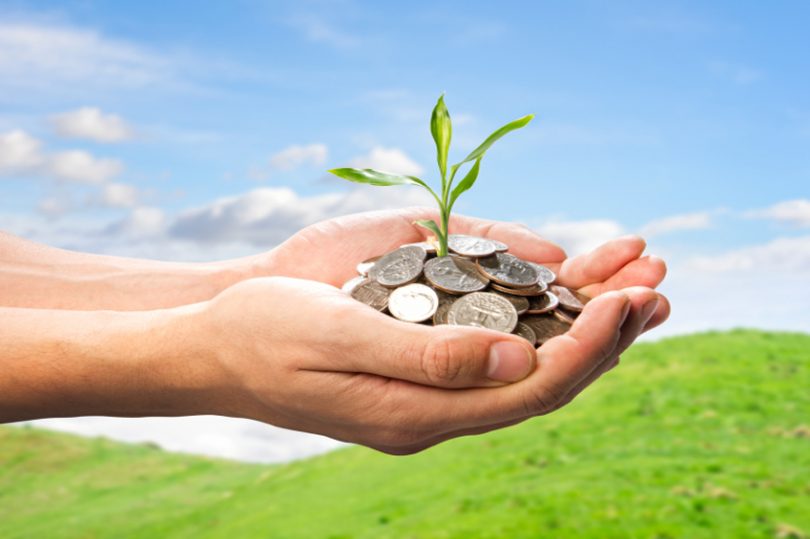 Some basic thoughts to consider

Financial planning for seniors doesn’t have to be complicated, and it’s one of the wisest financial choices a person can do in his or her lifetime. The easy part is sitting down and coming up with your retirement goals. This can be done by simply picturing the life you want to live and by deciding what’s important to you. Important things to take into consideration are: family, health, and life-style.

I’ve come to find that there are two groups of seniors with different retirement goals and plans. On the left side you have people who want to save enough money to live the end of their life in luxury, maybe even better than they live now. This group of people is willing to sacrifice now to reap the rewards of luxury later on in life.

One the right side you have people who are more interested in stability and willing to live more frugal later on. This group of people usually does not save as much money as the first group. They also don’t seem to place as much importance on their retirement goals. This is their choice. For the average person they can either sacrifice some things now and reap later, or reap now and pay later.