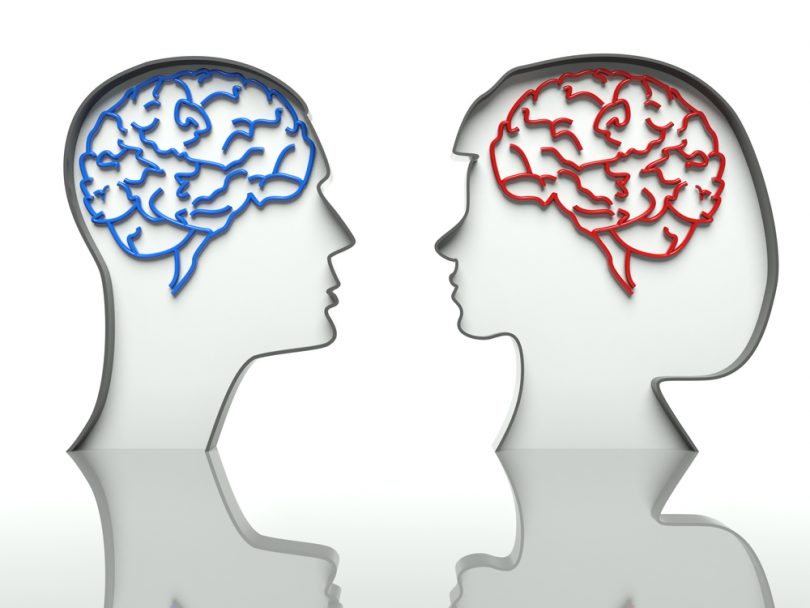 Made possible through the wonders of neuro-chemistry.

Romantics the world over will tell you there’s nothing else in the human experience that comes close to falling in love. The world and everyone in it is perfect, but even if it isn’t, that doesn’t matter because we only see the person we love. Our self-esteem is soaring because someone we see as the greatest person alive actually loves us back.

​So why is it that falling in love feels so good? Neuroscientists have a reason — it’s all about chemistry, and I don’t mean the sense of connection two people feel for each other. I mean real chemistry. That certainly sucks all the joy out of things.

​Here’s how things work. When we find someone we’re attracted to, the sections of the brain that contain high concentrations of dopamine become active. When dopamine is released in our brains, we experience euphoria. Dopamine is also motivating. Because euphoric feelings are addicting, we focus all of our attention and energy on the person who triggers that reaction. We are obsessed with being with the object of our affections so we can have more ecstatic feelings. That’s also why it hurts so much for lovers to be apart. 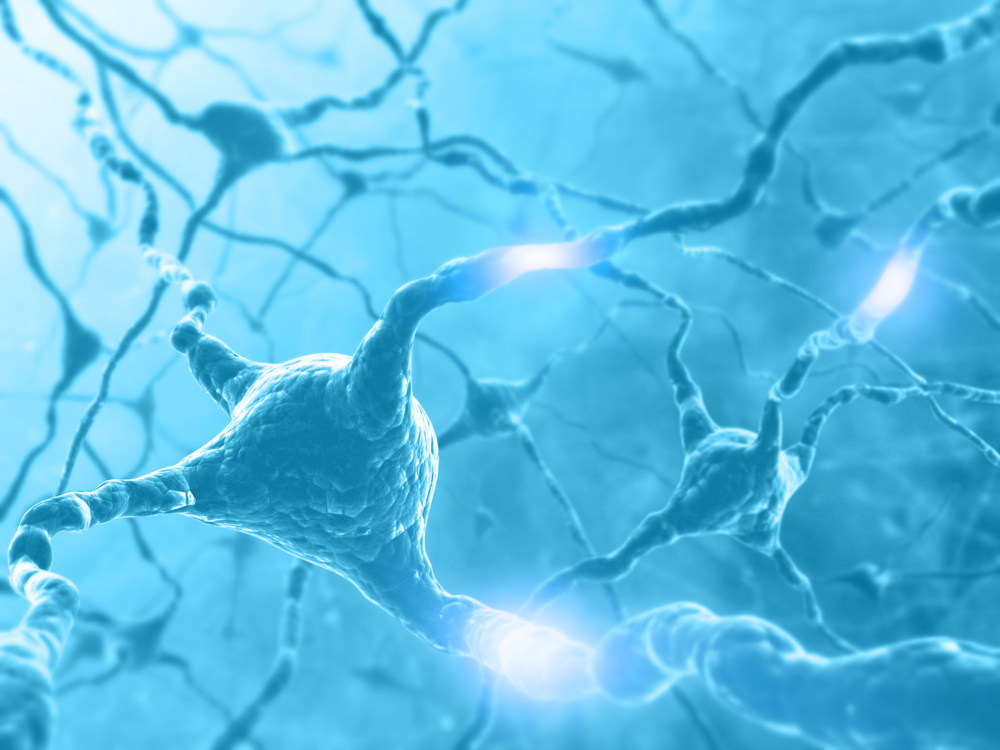 But wait, there’s more. The brain in love also produces higher levels of oxytocin and vasopressin. These are involved in bonding between individuals and they work to focus our sexual desires to one person. Oxytocin also works to keep our blood pressure and heart rate more controlled. Consequently, in the face of stressful events, we don’t feel quite as agitated. That’s why lovers seem to be happy with everyone and everything, not just each other. (As a side note, some researchers propose that people who suffer from unrequited love can be helped by drugs that inhibit the brain’s release of oxytocin and vasopressin. If these chemicals are blocked, it might be easier to break the attraction.)

Love also leads to increased production of nerve growth factor (NGF). This chemical is important for overall health, and is believed to play a beneficial role in a variety of illnesses and disorders such as heart disease, Alzheimer’s, and diabetes, and has even been found to speed up the healing process for cuts and bruises. With all these benefits, it’s no wonder that poets and writers in virtually all genres can’t help but comment on the subject.

“You know you’re in love when you don’t want to fall asleep because reality is finally better than your dreams.”

Unfortunately, as there are good and bad in almost all things, love has it’s neurological downsides. For example, the expression that love is blind has a good deal of truth to it. When we’re in love the frontal cortex becomes less active. This section of the brain affects our ability to behave in a socially acceptable manner, make decisions that are in our best interests, and be aware of the consequences of our actions.

When the frontal cortex is not operating at its full potential, we’re not able to think as clearly as we normally might, so we’re more prone to relax our judgment in sizing up other people. Unfortunately, that also means we may be less accurate in judging the person we’re in love with. If you’ve ever been in love with someone and years later can’t figure out how on earth that was ever possible, a love-impaired frontal cortex may have been the cause.

Also on the negative side, passionate love has a relatively short lifespan — no more than 2-3 years for most people. This is a result of habituation, the process of getting used to something. In time, any stimulus, including a loved one, loses its ability to dazzle. It’s not necessarily that we get bored, it’s just that the brain stops being over-activated, and so we no longer feel the thrills as in the first stages. It’s the same thing that happens when we do too much of anything. As a positive, however, couples can have a better idea as to whether they make as good companions as they do lovers when this phase is over. They might still be mistaken about their compatibility, but it won’t be due to neural malfunctioning.

Not to take the rest of the joy out of the air, but earlier I mentioned that nothing makes us feel as good as falling in love. Well, that’s not exactly true — there are a few other things. The brain responds in the same way — releasing dopamine, oxytocin and vasopressin — when we eat chocolate, take cocaine, or have an opportunity to make money. The fact that many people also find these things highly rewarding and potentially addictive can all be blamed on how our brains react to them.

Still, none would deny that love produces wonderful feelings. If you have found that it escapes you, all is not lost — you can try to find yourself a high-paying job in a chocolate factory (although we would not recommend going to work for a drug cartel).