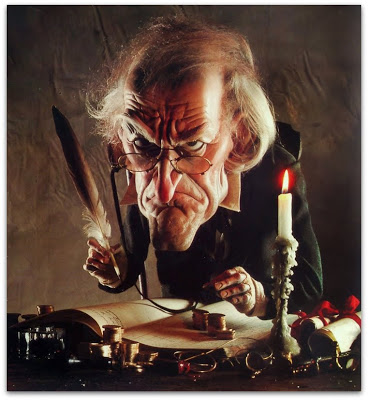 When we reach a certain age, we have to ask ourselves:  “Can I afford to retire?” That should be easy to figure out — far from it.

Just how much money is enough to retire on depends on many factors. Some are in your control — can you pay your bills and still afford the lifestyle you want? But some are beyond your control. For example, it’s impossible to predict the course of the economy: will there be inflation? Recession? Will the stock market tank?

Many retirees do in fact worry about money, and that’s regardless of how long they’ve been retired, and how much they’ve squirreled away. Without a regular paycheck, money supply is unpredictable. When things go bad, there is the possibility that you will have to dip into savings — money going out without a supply coming in can be very scary.

But even if things are going well and stay that way, that doesn’t mean the concerns end. There’s a very tricky subjective element at play here. Financial security is in the eye of the perceiver. So, it’s not the amount of money that matters as much as the belief that whatever one has is adequate.

Such beliefs can be irrational. One retiree, Patrick, explained what he goes through as he wrestles with “perception versus reality”. We should mention that Patrick had a net worth of about $7 million when he retired. That’s a lot of money, and his finances were perfectly adequate for retirement by anyone’s reckoning — except his own:

“When I first retired, I didn’t worry much about money. I had made the calculations dozens of times and felt comfortable. I believed that I could spend all the interest I made on my investments each year and never touch the principal, no matter how long I lived. However, when the economy went down I took a closer look at my spending patterns. I began to worry, almost panic. To cut expenses, I quit my country club, traded down our luxury cars to something more moderately priced, put our over-sized house on the market and moved into a condo, and cut down on visits to over-priced restaurants.

Then I started wondering: if things get worse, how could I make money? Maybe my former company, the one I founded, would give me a part time job, or I could become a handyman and do odd jobs. Could I end up homeless? These ridiculous thoughts occupied my mind every day, and while I knew deep down that I was being irrational, that didn’t matter.” 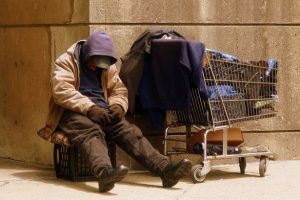 Now, it is difficult to feel sympathy for Patrick given his financial picture. But the point here is that regardless of the amount of money retirees have, they must believe they have enough before they can feel truly secure. And Patrick’s worries, exaggerated as they may be, are shared by many retirees in all financial brackets — and the constraints these often-groundless worries can cause are widely shared as well. Any psychologist will tell you it’s not easy to deal with a person’s irrational fears — what can one possibly say to Patrick that would make him think more rationally?

Nevertheless, there are ways to come to terms with finances and maybe establish a better comfort level. First, those who feel uncertain about their finances must first find out which camp they fall into –are they needlessly worried about money or are their fears justified? To find out if your worries are real, speak to your accountant or financial adviser. For some, like Patrick, whose irrational fears make it impossible to come up with objective evaluation on his own, such professional assistance is vital. 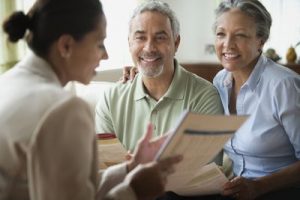 As something to try on your own, keep a ledger of monthly expenses and income. Putting the numbers down on paper can help to clarify whether you are truly operating in the black or red. Just keeping track of the numbers in your head is not the best idea, it just doesn’t give you enough clarity. But with the paper and pencil route you’ll have a much better idea as to whether you’re covering your basic expenses and discretionary spending without using your savings.

This is not to say that keeping a ledger, by itself, is a cure for money fears. You’ll probably be just as worried as if you’ve done nothing concrete to monitor your expenses. But the difference is a written record of income and expenses may help to make you more grounded in reality.

After keeping a ledger for several months, tally it all up. If you find yourself in the black, that is, your income is equal to or surpasses your expenses, then you can relax; you’ve proven that you can afford to retire. But keep the ledger going anyway. It’s a good way to ensure you have not varied your spending patterns and that you are still living within your means. And when your worries about money return, you can always refer back to your financial records to get back to a comfort level.

By the way, we recently checked on Patrick, and twelve years later he’s still has about $7.0 million — and he still worries about spending.