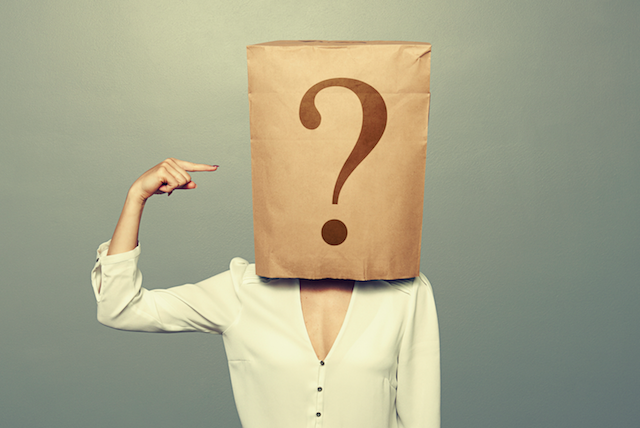 Your new role requires a new way to define yourself.

In previous articles, I’ve alluded to the issue of the roles we adopt at different life stages. How we define ourselves is determined by what we’re absorbed in at a point in time. As we change what we’re doing, so does our personal definition.

As employees, one of our primary roles is that of worker. The worker identity gives us a sense of self-worth and a connection to a group, and keeps us focused on our responsibilities. The strength of the worker role can vary depending on how one feels about their job — the more ego-gratifying, the more prominent is the worker identity. 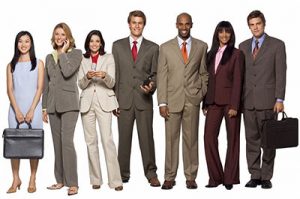 That’s the identity that people take into retirement. With so many responsibilities and so much history, the worker role is too deeply ingrained to be switched off the day we retire. It can remain a key part of one’s identity for quite some time, and that’s a good thing. We use it to keep our bearings; it’s a reference point about who we are until we come up with something new. Dropping the worker role immediately, even if we could, means we would walk into retirement with a radically diminished sense of ourselves.

But it’s also healthy that our worker identity weakens over time. In its place, we gradually come to re-define ourselves by the new roles we take on. While our worker identity never disappears completely — years into retirement we might continue to see ourselves in terms of what we used to do. But that said, retirement still is a catalyst for a gradual self-definition makeover. 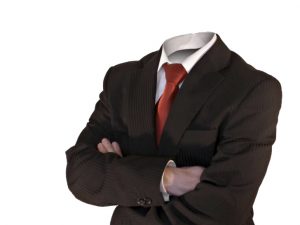 For some, dropping the worker identity can be over-extended, and for others it may stay with them indefinitely. You can tell people still define themselves by their careers if virtually all of their conversations eventually drift to what they used to do for a living. 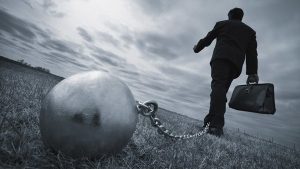 If retirees don’t eventually replace their worker identities, it’s probably because they have not found a role that provides them with the same sense of self they once got from their jobs. But if the worker identity is not discarded, it will interfere with retirees’ ability to adapt. They might find it difficult to develop new interests and feel out of place socially. They can become caught between two worlds, no longer a member of one, but not committed to or absorbed by the other. The result is a sense of disconnectedness and alienation.

For the sake of our emotional well-being, we need to drop the worker identity as soon as we can. All retirees must accept the fact that such a role is not relevant and must be discarded. While this identity will grow weaker on its own, it’s best not to wait for time to do its healing thing. Instead, we need to get absorbed into non-worker roles.

To move the process along, take a good honest look at yourself, and how important your career is to your self-definition. If being a worker is predominant, make the admission that you are no longer a worker. You won’t be able to drop the role immediately, but be vigilant as to how much it pervades your life, and when you feel it emerges too strongly, try to focus your attention on other roles you occupy.

Remember: you can’t discard the worker role without replacing it with other roles. So, it’s worthwhile to increase your involvement with non-work related activities or environments, or strengthen relationships with people outside the workforce. However, for a re-definition to truly take place, there must be some perceived personal value to these new activities and relationships.

While you might not find a replacement role as rewarding as a career, you’ll have a better chance if you focus on the positives of these new activities or relationships on their own terms rather than comparing them to what you used to do.