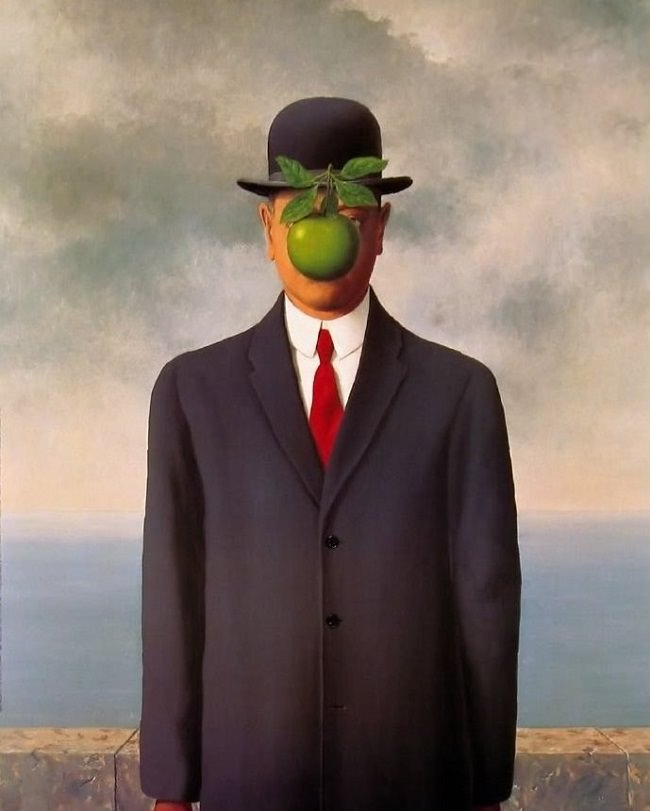 Several days ago, while chatting with a friend we broached the subject of  who is the greatest artist ever. We used the term ‘artist’ to mean painter. Now this chap is a research psychologist and his bent is to lean toward artists that have started multiple schools of painting. His first choice was Picasso. Me, being a perfect contrarian, retaliated with “no way”.  He rattled off the names of some of the accomplishments of Mr Picasso, and I of course continued to babble against that notion.

Thinking about the question, which of course has no answer, I thought then about some of the most underrated artists and why no one pays them much mind. In this category my hero is Renee Magritte.

Magritte was for the most part classified as a surrealist, but I would call him more of a poetic painter. A writer of poetry and philosophy using paint and brush as his medium.

To put things in perspective, Magritte, was born in 1898 and lived into the late 1960s, 1967 to be exact. His first years were in Belgium and later he moved on to Paris. He spent a great deal of time with the Surrealists of Andre Breton, Max Ernst,  Giorgio deChirico and Picasso, along with Meret Oppenheim and Kaye Sage. Duchamp was in this group for a while, but openly declared himself ‘Not A Surrealist’…

Magritte was a studio-less painter. He did not paint in a wonderful studio covered with sketches and drawing and large skylights opening on to the Parisian nightscape. Instead, he painted in his home and as he said, “I am an artist, not a house painter, I do not spill paint on the carpet!”  True to his word he did not. 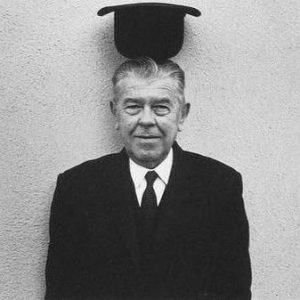 Magritte and a Bowler Hat