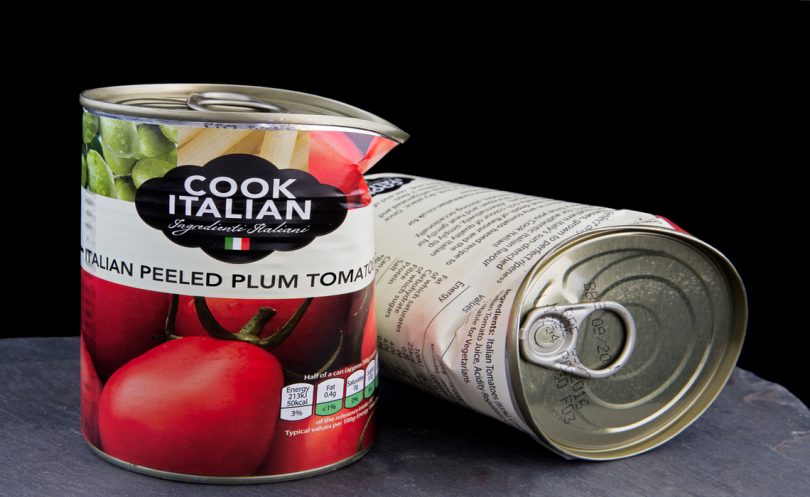 Actually it’s a good idea, but only if done for the right reasons.

In a previous article I talked about how working in retirement can be a good idea, provided it’s done for the right reasons, such as feeling productive or socially connected. But whether or not it’s a good idea can also depend on the kind of job you go after. To put it briefly, you probably shouldn’t stray too far from the familiar. Lots of times I’ve heard people say things like, when they retire, they’re going to work at a winery or start their own vineyard. Sounds good, right? It’s an opportunity to broaden your horizons and pursue things you really love.

Wrong. When you take a job in a new field, you may find you really have to work. There are things you have to learn and there will be demands and responsibilities. And believe it or not, your employer or client might actually have some expectations about your performance. So the job you thought was going to be exhilarating will likely in the end turn out to be like any other job and not as much fun as you thought.

My own experiences were just as humbling and just as ill-conceived. About 6 months after I retired, I realized I still needed to do something that made me feel productive and relevant, and with my particular view of the world, that would mean making money. The prospect of getting paid for something I liked to do still interested me, especially since I planned to do it all on a part time basis. After 30 years in my career, I just didn’t want to do the same thing. So I decided to try other businesses, ones I knew nothing about. I expected there would a lot to learn, but that would never have stopped me. 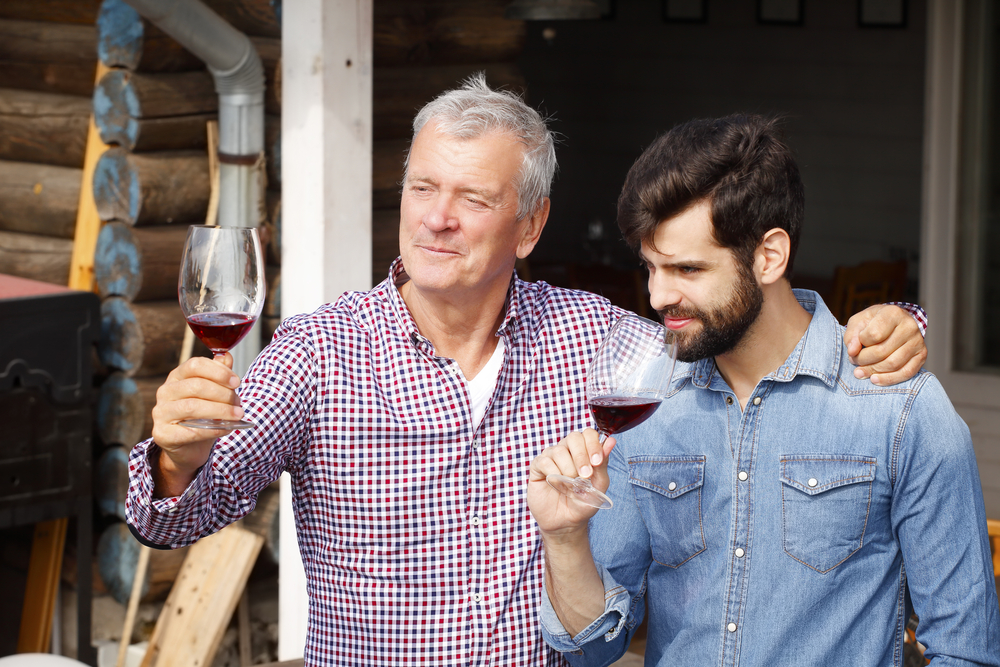 To help set the stage, I need to mention that my heritage is Italian. Like many 2nd and 3rd generation Italian-Americans, I have this romanticized affinity to the homeland. This, of course, is misguided, in part because it’s not reciprocated — Italians living in Italy do not consider those of us living in America to be Italians, and it really annoys some of them when we proudly proclaim to be. It’s also misguided because if things over there were so good, our ancestors probably wouldn’t have left. But be that as it may, still we adore the old country and long to have some type of connection to it. 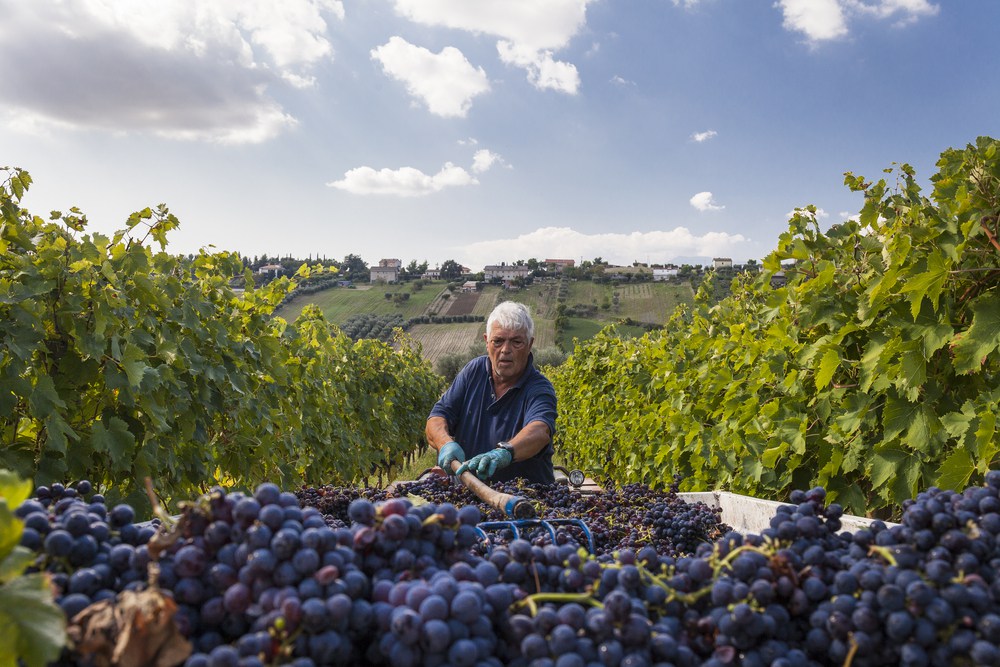 To that end, I decided after retiring that I would import foods from Italy. I made all the right  connections with producers, and pulled together contacts from my previous career to help create an acceptable line of products. I then landed a very large distributor in the U.S., who ordered a test container of canned tomatoes, 940 cases or so. Right before shipping, my producer asked me if I would like him to shrink-wrap the pallets, which I thought was a great idea, since it would make the pallets more stable in shipping. What he didn’t tell me was that he was wrapping the pallets instead of putting the cans in cardboard boxes, which of course makes them completely undeliverable for a food distributor. But what did I know? This was all new stuff to me.

Now, because shrink wrapping is transparent, it’s possible to see every can on a pallet. Not that I had anything to hide, but if something went wrong with one or two cans, that would be completely observable, and if these one or two cans were the first thing that’s seen in delivery, that could make a buyer question the entire shipment.

Predictably, two cans split during the voyage from Italy. Because it was shipped in the summer, the juice that leaked from the two cans ran down the side of the pallet. When tomato juice dries, it’s not a bright red; it has more of a rust color. Also, dried tomato juice seems to be delicacy to a lot of insects.

On the day of delivery, my shipper calls to tell me he has lots of bad news. First, the buyer refused the order, so the product was returned to the port. Second, the Department of Agriculture seized the shipment, because they believed the cans were rusty and the entire shipment was insect infested. So now I’m sitting with a container of canned tomatoes that nobody wants, and that’s likely to be quarantined for a couple of months until the Department of Agriculture gets around to checking it out. 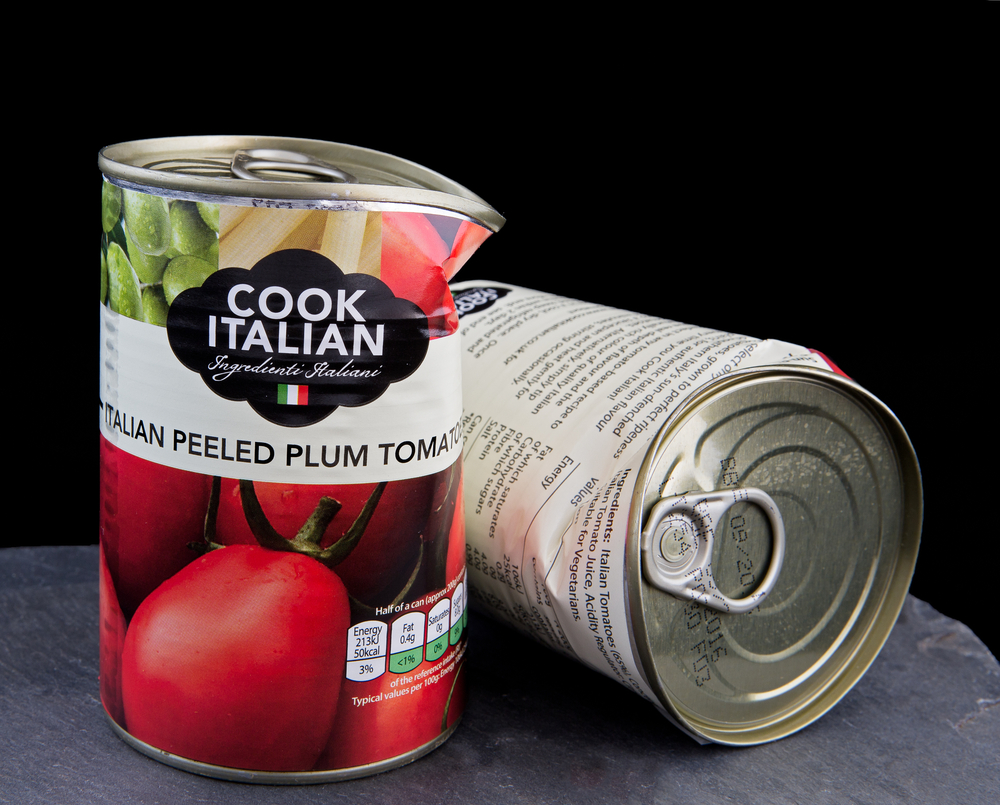 I really hate these things

Eventually the product was cleared and I brought in a Quality Control guy to clean up the mess and re-pack the cans. I also eventually found someone to take the product off my hands at a discount and I declared myself out of the food importing business. As bad as the experience was, I look back on it as a blessing in disguise.  Did I really want to count cans of tomatoes for the rest of my life? Was that really the path all my hard work had led me to?

Nevertheless, at the time it seemed like a good idea. In fact, at one point I had six new businesses going, and for each I jumped in with complete enthusiasm and absolutely no knowledge or experience. I got involved with a few people breeding and racing thoroughbred horses, worked with my wife to set up a women’s boutique, worked with others to create a fashion jewelry line, and with still others to develop pet products. The latter venture is particularly amusing, since no one would ever accuse me of being a pet lover.

As it turns out, my enthusiasm for these businesses had more to do with just wanting something to do rather than starting up a new full time career. This is not to say I didn’t take things seriously — I really believed I wanted to these opportunities to be successful. But if I had sat down and thought about it for more than one second, I would have acknowledged that there was no way I was going to put in the effort that was required. From my own experiences of having built a successful company, each of these new businesses would have taken years to develop, and only if I was willing to put in 80 or more hours of work per week, and that’s per business. The reality is I just didn’t want to work that hard. Remember, my plan was to do all this part time.  So, what I thought I wanted to do was not what I really wanted at all.

That realization came to me one day at about 3 in the morning as I was staring out the window and thinking about all these ventures. I told myself that if I really wanted to do something productive, stick with what I know. I’m a researcher and psychologist by training and experience, and so I decided to go back into the field I love and write about topics that interest me. My first book was on retirement, because I just had to find out if other retirees were acting as crazy as I was.

While these lessons cost me quite a few bucks, still I am glad I went through the process of experimenting. If I hadn’t I might still be wondering if I could have made a go at any of these businesses, or would have enjoyed watching them grow. In the end, what I really enjoyed was shutting them all down, and knowing that I was completely through with the idea of doing anything like that again.

That is, of course, unless something really good comes along.