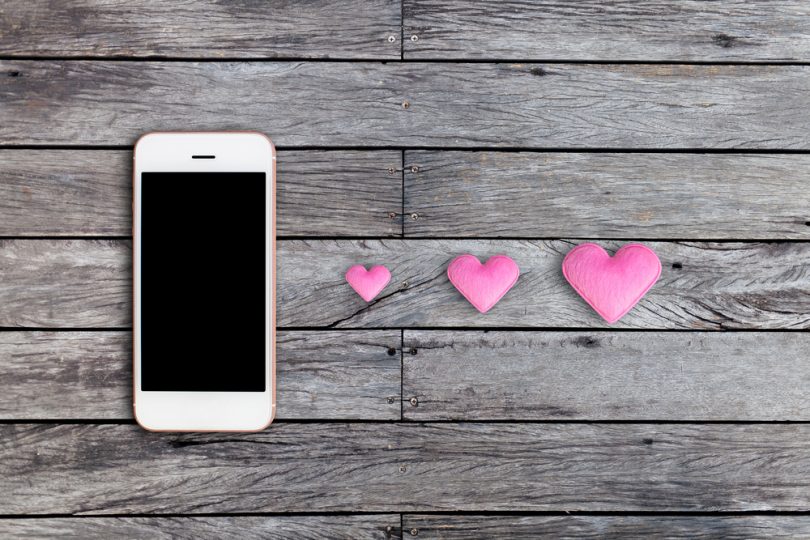 It’s not just the young, and there’s a reason why it might be easy for all of us to develop the habit.

The other night I was out to dinner with friends. While sitting at the table, one by one they began pulling out their phones and doing whatever it is people do when they stare at them. Let me just say that I don’t do that, partly because I think it’s rude, but mostly because I’m not technologically nimble enough to work on such a small screen. (It’s nice to not have one bad habit.) Because I don’t stare at my phone, I can get indignant when I’m with people who do, and so I told them I felt like I was out with a bunch of teenagers. This had absolutely no effect on what they were doing.

As a retired Research Psychologist with lots of time on my hands, I thought it would be fun to try to understand why people prefer to interact with their phones, even when they’re in situations which require them to interact with other people. A short answer is they may have become addicted. They’ve developed a behavior pattern that is extremely difficult to stop, much like smoking cigarettes, but without the physiological underpinnings. 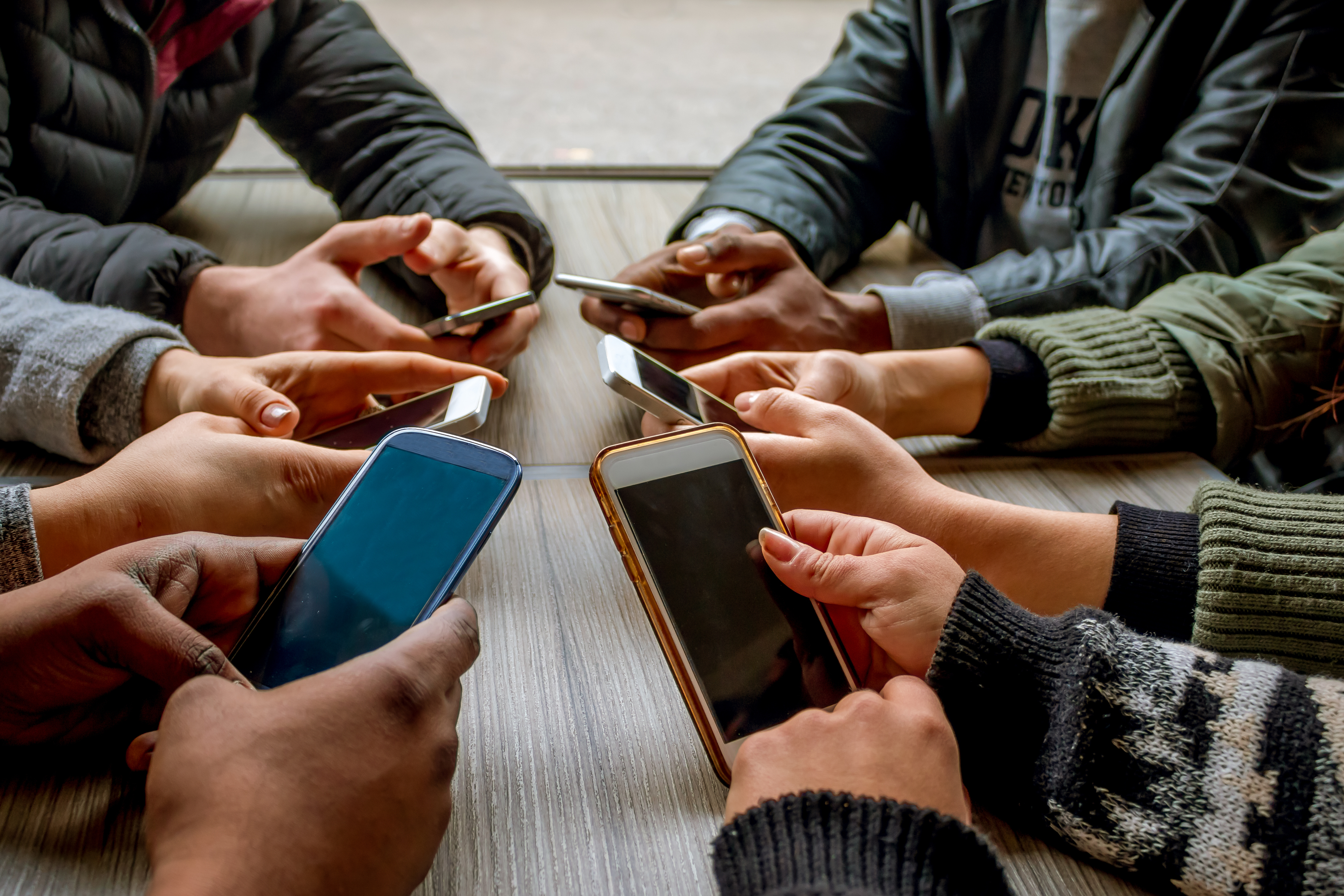 How can a phone become habit forming? One possible explanation comes from learning theory, specifically operant conditioning. Simply defined, operant conditioning is a learning technique in which a behavior can be strengthened or changed by adding consequences to that behavior. This is a basic principle behind training, animals and otherwise — when a behavior occurs, you follow it up with a reward, causing the behavior to increase.

There are a lot of ways you can schedule rewards (or reinforcements in the vernacular of Psychologists) — you can reward the behavior every time it occurs, or you can vary when the reward will be given, e.g., every nth time the behavior occurs. The schedule you use determines the strength of the behavior pattern or habit. The best reinforcement schedule, the one that produces the strongest habit, is variable ratio. Here rewards are given in an unpredictable pattern — because you don’t know when or how much you will be rewarded, you perform the behavior over and over, waiting to get your reward. Slot machines and lottery games are good examples of a variable ratio reward schedule.

Back to staring at phones. If we think about the information we get on our phone through emails or the internet, much of what we get we don’t care about — it might be advertising or an unimportant notice. Then every once in a while, we get something we really like. Maybe we get some really good news, or hear from someone we’re close to, or have something sent to us that’s interesting, amusing, or enriching. Because we don’t know when we will receive good things or meaningless things, we have no choice but to keep watching the phone. We’re on a variable schedule of reinforcement, and stuck in a habit that’s pretty hard to break.