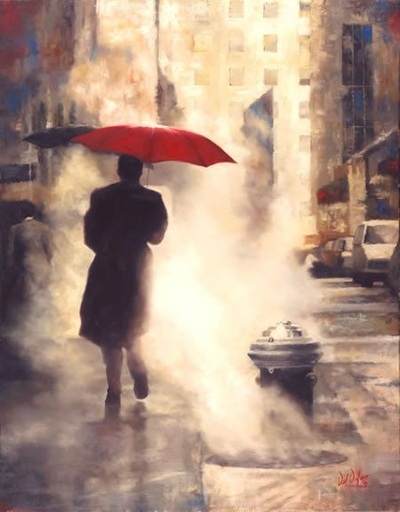 Capturing snapshots of our memories.

Daniel Del Orfano was born and raised on Long Island, New York, and received his BFA in Art Education. Although Daniel found teaching to be extremely rewarding, he decided to divert his attention from teaching art to creating art, and in the summer of 2005, he formed The Renaissance Workshop, which gave him an opportunity to 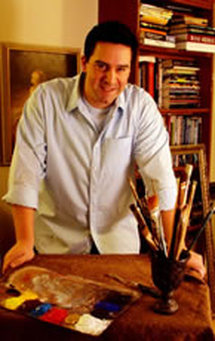 As demand for commissioned work increased, Daniel began developing his expressive style, implementing techniques that emphasized texture over realism.  Though the work depicted realistic scenes, the effects produced an almost ethereal feeling. The imagery began to take a back seat to the memory of which the image represented.

Del Orfano’s work depicts life, not as it may be, but more as it is remembered — a snapshot, not of a particular moment but of an overall memory. As he describes it:​

“In my work, I aspire to blend old-fashion artistic integrity with modern perception. My paintings depict life, not as it may be, but as it is remembered — a snapshot, not of a particular moment, but of an overall memory. It is the beauty of the emotion felt at an exact time that I attempt to portray. Trying to capture the romantic yet realistic connection one has to everyday life is at the root of all my work.”

A small sample of Daniel’s work — the “Red Umbrella” series — clearly shows that he’s achieved his objective. His paintings are available at a number of galleries around the country, and you can view more on his website, delorfanoarts.com​.