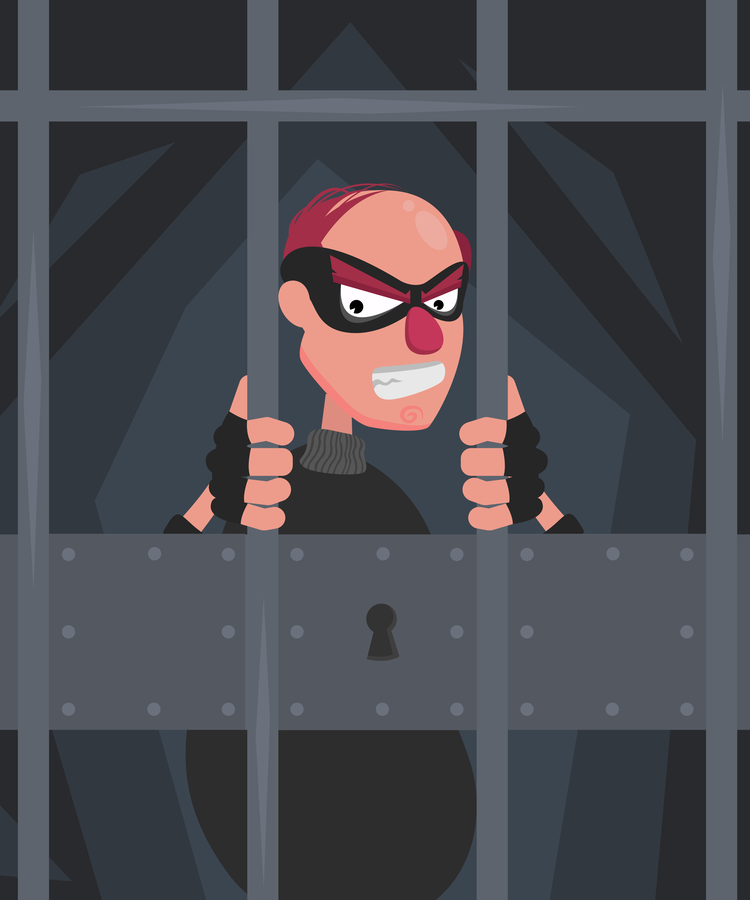 Those were the words of the great philosopher Chinese Luey as he sat quietly in a small eight by four jail cell somewhere. Where? It didn’t matter where.

Luey was up for murder two, probably get it knocked down to Man One and walk away with eight and a half to fifteen…out in six for being a good boy.

That didn’t seem too bleak but it wasn’t a bag of blow and an unmarried coed either.

Sadie Marx had been a jailor for 27 years when she first met Luey, back about six years ago. She was small and wiry now, having lost 47 pounds by going on a carb-free/gluten-free/something-or-other-free diet for 36 weeks. Why an old lady does that kind of thing was something Luey constantly thought about, it was one of the few things that still brought a smile to his otherwise somber face.

”I like you Luey, but I don’t think you’re turning the key that quick on this one, I think this time you’re going away for a few birthdays.” “Yeah, maybe so, but I can’t figure it. Sadie, why would an old rich white guy set me up? What does he gain? He could’a paid for the simple hit, cost him five k and it lets him keep his stuff, no mess, no press, and he shells out a fraction of what it costs to bag me. Hell, he could’a sold one of the Mrs’ watches and got twice that, and no one would be the wiser. Why set up a small time potzer like me? It doesn’t make any sense…lucky I got plenty of time to figure it. Hey sweetie, you still got any of those sugar doughnuts left from this morning?”

Or so he figured.

But we all know Luey was not done, actually he was far from it.

Oscar blew out the birthday candles and waited for whatever was going to happen next…whatever it was, he was ready.