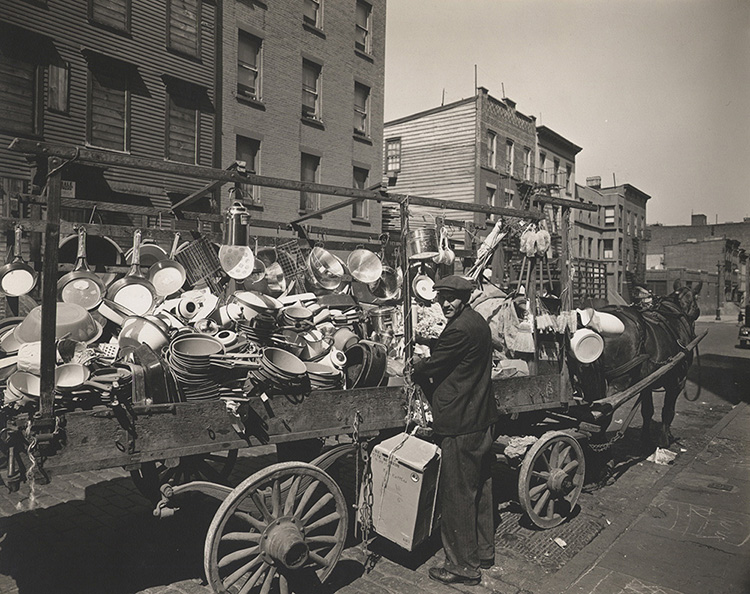 It used to be, but the medium has evolved away from its roots.

Photography, as we knew it as young people, has come to a serious fork in the road and needs to stand up again, make choices and reassert its rightful place among the arts.

The days of capturing on film discussions and dissensions in the streets are quickly fading. Today, taking a camera into the streets, be it digital, or film, or more probably your smart phone, will find you staring at the populace on their own smart phones. Caring nothing about being seen, photographed or even recorded. Today we live in  a solipsistic universe that revolves around a screen that jiggles when you want it to. 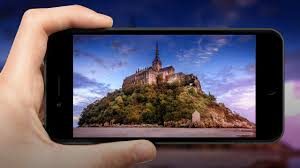 These hand held devils have taken over our lives, and in some respects that’s great. In others not so much. Where is the chemical soaked papers in a darkened room with one small red light? Where are the grey tones and the somber breathing grain? What has happened to make documenting no longer an art form, rather a mini motion picture where the capturer is more important that the captured. Photography has always been about the product. It is an art form where the maker is divorced from the end product. The artist has always been second to the art. Unlike the hero-cult of  painters, photographers live in obscurity. Name 10 great painters, now try that again with photographers.

The long history of documenting our societies has come for the most part to a crashing halt. That is not to say people are not making pictures — they are, but for the most part they are ‘images of beauty’, almost paintings, rather than documents. The once viable concept of pointing at something and photographing it has vanished. The idea that film is viable is also a lost art. 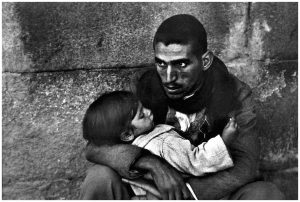 So much more can be done with digital and Photoshop. But is Photoshop a separate art form or simply an enhancement, the way ‘burning’ and ‘dodging’ were with film? What does a photo-shopped image say about the intent and the underlying meaning of the story-line… Does it make it a photo or something quite different? Perhaps that is best left for the many (digital) online forums to decide, but not a bad idea to think about.

Digital is an electronic medium, film is a chemical medium. Both process light, but in far different ways. Film is more labor intensive, more expensive and in this author’s less than humble opinion more innately beautiful. Film allows the viewer to see the scratches, the soul of the picture. There is very little of that primitive soul with digital. 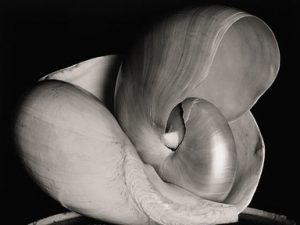 This is not to say that digital photography is not beautiful, rich and meaningful, it is, but it is not film.

With different media we must train ourselves to “see” differently. Looking at the older photographs of Eugene Atget and Berenice Abbott, the stark black and white documentary-architectural frames give us at first notice just documentation. Upon closer look we can see composition within the document and the beauty arising from the naturalism of the camera. Atget photographed Paris around the turn of the 20th Century and was revitalized (partly) by Abbott. She later captured New York City in the same naturalistic way. These old photographs are beautiful in their simplicity and style…they are truly informative for their unique ability to take us back in time through composition and contrast. 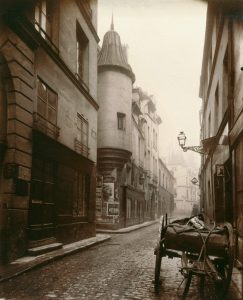 Most of the impetus for these old gems, especially with Berenice Abbott, was to capture the city before it gave way to steam shovels and derricks. These images were in the exoteric sense documents of an aging city before her makeover. However, in the esoteric sense they were capturing the beauty of an older more worn survivor who still shone with brightness and beauty, before the end and rebirth came. 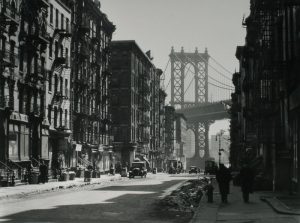 We may ask, is film the medium that slogs us toward the end of an artistic era?  In this age of digital everything, why not use your iPhone?  Why go back one hundred years for a slow, labor intensive and archaic medium when today we can shoot hundreds of pictures on one memory card, download it to our digital computers, take out our digital printers and in half a day have 10 beautiful images?

Perhaps, therein lies the answer. All things worth taking, take time… respect, and historical perspective. One is never better than the other, but think what seeing differently might do for a photographer, artist, and even those of us who just love to make pictures. Not chasing one over the other is just asking for respect for the old gal!