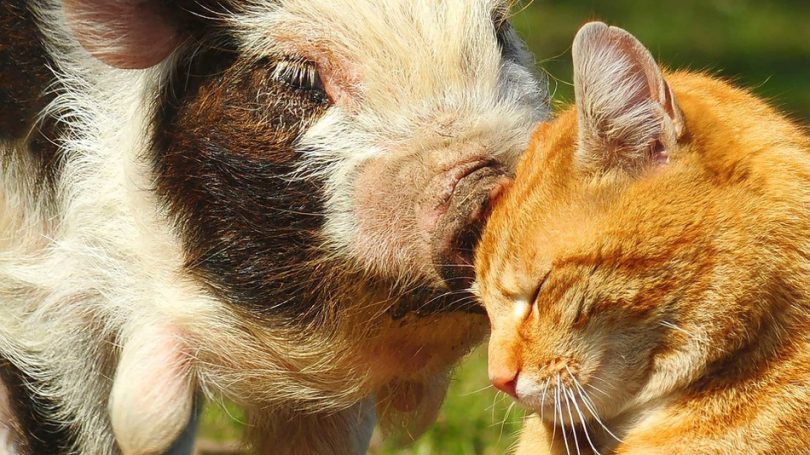 We’re all familiar with the tale of a man and a woman from two different worlds falling in love — one’s usually a Pollyanna or a goody two shoes and the other’s a bad apple. They usually start out hating each other, but then they just can’t help themselves. Their mutual attraction overcomes their first impressions and they end up together. We love these stories, because we get to believe that love conquers all.

Of course, we never see that couple a few years later, so we don’t really know how things work out. But maybe that’s a good thing, because the evidence suggests that they don’t. 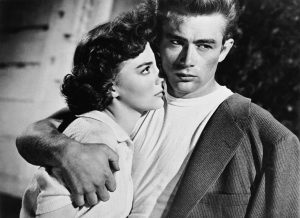 Notwithstanding the rare exceptions of success, the belief that opposites attract is wrong-headed. At first, our Pollyanna and black sheep won’t feel stressed by their differences, because, well, they’re thinking with their love brains. They might find their dissimilarities to be interesting, refreshing, or exciting. However, as they become acclimated to each other and the passion subsides, their differences become more apparent and obstructive. At some point they’re likely to feel they haven’t got much in common.

Research on couples is pretty clear that similarities give a relationship staying power. We’re more comfortable with someone who has the same values and beliefs, religion, ethnic background, and education. When you and your partner share these characteristics, you eliminate them as potential sources of conflict. You also have an easier time communicating about many topics because you can relate to each other’s point of view. We may not be aware of how important this is while we’re head over heels in love, but be assured it will matter down the road.

Couples are also better off if they have the same views on the roles of husbands and wives. People generally fall into one of two camps: they either hold the traditional perspective of male breadwinner/female homemaker, or the more contemporary view that men and women are equal and have shared responsibilities.

Whether partners hold onto one or other doesn’t really matter much. But what does matter a lot is that they’re in sync. When one partner holds one perspective and the other holds the opposite one, they can have many opportunities for conflict, especially if the husband holds a traditional male role and his wife expects gender equality.

Being about the same age can also affect a relationship’s success. You go through various life stages together, and so can relate to the challenges, issues, and priorities that correspond to each stage. 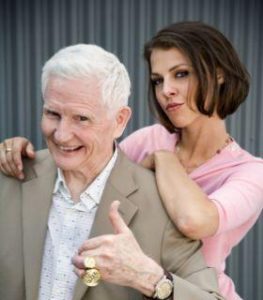 And since we’re on the subject, marrying at the right age helps. If we marry too young, say, in our late teens or early twenties, the odds are we’ll have a harder time keeping the marriage together. These are still the formative years, and very young couples may lack the emotional maturity and the skills to keep a relationship on an even keel. Additionally, it’s questionable whether we could really know at a young age the qualities we want and need from a lifelong partner. What might seem like a good match in youth might not be when we’re older and more established.

Marrying much older can also have its problems. The difficulties for first-time marrying 40+ year-olds relate to selection and habits. The longer you take to find a mate, the fewer are available, so you might find yourself settling. And as you get more set in your ways, it can become harder to tolerate someone who doesn’t match your own views and lifestyles.

For some who marry when they’re older, there may be other factors that work against their marital success. Something in their personalities or belief systems may have prevented them from getting married when they were younger. They may have had problems making a commitment or had unrealistic standards. Whatever the reason, such individuals might not have the right mindset to make a good marriage partner.

Of course, not all marriages among the old or very young fail. Some older people remain flexible and open minded, and some young couples end up growing together rather than apart. Generally speaking, however, the odds tend to be against them. It seems the optimal age to get married is between the late twenties to early thirties. By then you should have emotional maturity and a sense of your own needs, but you’re not so settled into habits that you lack flexibility. Additionally, because your contacts and environment are more expanded, you’re more likely to find the right person rather than just settle on someone who happens to work in your office.

While we can get fairly close to finding someone similar to ourselves, the odds of finding a perfect match are pretty low. In fact, there’s a good chance that a prospective partner will have one or more unappealing traits. So we will have to make some trade-offs. We adjust our criteria so that they are more in line with that person’s actual characteristics.

But we have to make sure we can live with such trade-offs. If we can’t, we may eventually come to feel conflicted about our relationship. That might also mean your partner will be conflicted about you. With both of you feeling disillusioned, you will probably find yourselves in continual conflict. And these conflicts are hard to resolve, because they’re often not about a particular issue — they’re about who each of you are as people. 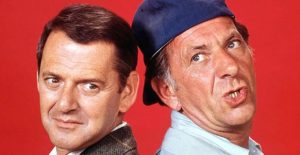