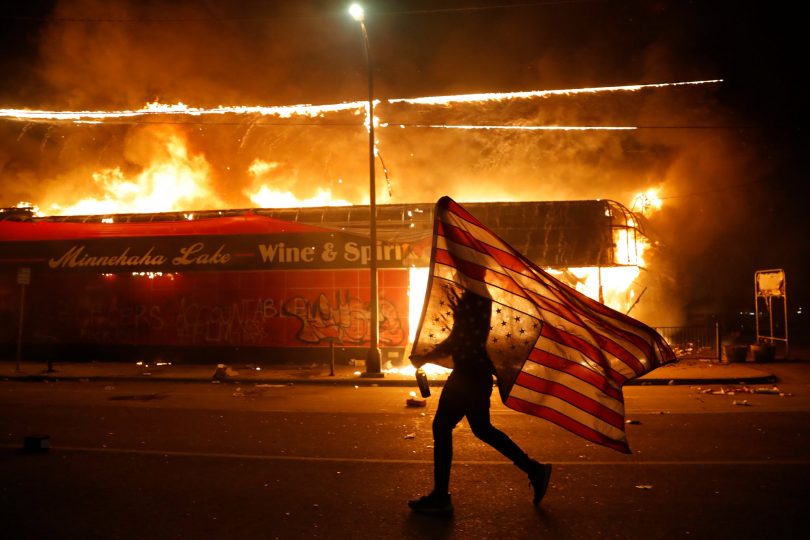 History as it should be is a living thing. It describes the character and the institutions of one culture, usually against that of another culture, each struggling to obtain its own desires. When we read history and look long at it, the lessons within should teach us how to co-exist with one another.

Sometimes that works, but more often than not, it drives us even further in the opposite direction. The old adage of ‘history repeating itself’ is certainly true of war and the horrors it creates, again and again. The questions that should be asked are not of winning and losing, although they are certainly part of the struggle, but how do we avoid the next war. Perhaps by going beyond the headlines and realizing the pain and suffering that old men have placed upon young men, and the devastation that inevitably follows catastrophe.

On August 6, 2012 at 7:28 on a warm sunny morning amid tears of joy and thankfulness, my first grand daughter was born in Los Angeles, California. On August 6th of 1945 at 8:15 am, almost precisely 67 years earlier, the first atomic bomb was dropped on Hiroshima, Japan to the tears  and horrors of a war torn world.

One signified a new life being brought into the world, the other the taking of 70,000 lives on that day and another 50,000 soon thereafter. The birth of an innocent child and the birth of the atomic age.

President Harry Truman said of the bomb, nick named “Little Boy” they have a gun and we have a bigger gun”.  General Leslie Groves said “it was a pleasant way to die”.

85% of the American people thought the use of the Atomic bomb was a good idea, and 23% thought we should have used it more often before the Japanese surrendered.

Although here in 2020 we have a myriad of troubling problems to deal with, let us not forget nuclear weapons are still among us, and have the capacity to make all other troubles obsolete in a few short moments.

During WWII the eastern theatre was a brutal life taking place with death and destruction the every day fare. It was also a hot bed of racism against our enemies, the Japanese. John Hersey (author of the original book “Hiroshima”, and a late in life Liberal) was in the middle of the pack when it came to his racist remarks. He called the Japanese, “ a swarm of intelligent little animals”. Other reporters asked whether they were actually human .

This dehumanization is what led to the hatred and racism which we carried into  the war. It is what separates us today and what gives rise to racism throughout the world. I am better than you because I am this color or that religion and you are not. We must first reduce our enemy to a subhuman context and then destroy him, feeling it to be no crueler than swatting a stinging pest. Once the humanity is gone, so is the guilt.

Arguments still abound about the use on that day of atomic weapons. Should we or should we not? The killing and mutilation of innocent civilians on the one side and the feelings that in a war no one is ever innocent. The fact that the bomb brought the war in the Pacific to a quick conclusion and therefore saved countless American lives, (some even posit over one-hundred-thousand lives), was another reason for its use.

However, this article shall not discuss the debate over whether or not to have used the bomb. Let it stand that we did use it, and that is as far as we care to go on the matter.

In this year of 2021 where history is being rewritten countless times, we still have not leaned away from walking and talking with the ’big stick’  mentality, daring anyone to stand up and disagree. We have challenged ourselves in all other endeavors, and lest we forget, have been quite successful in most, yet in the art of peace, there is still a wide and dangerous gap.

We have as a nation adopted a posture of bullying, demeaning and vilifying anyone who dares disagree with our stated goals. We have little or no room for discussion across party lines and have split the nation with intelligence on the one side and outlandish emotions and false rhetoric on the other.

We need to question ourselves, asking is this really the emotional makeup of a once proud nation, and is this fear and anxiety what we actually want to leave our children…and their children? We are at a cross roads in history that will reverberate for years and change the face of the nation for decades.

It is our choice, it is time to look back on history, learn its dreadful lessons and decide where we want to stand as a nation moving forward.