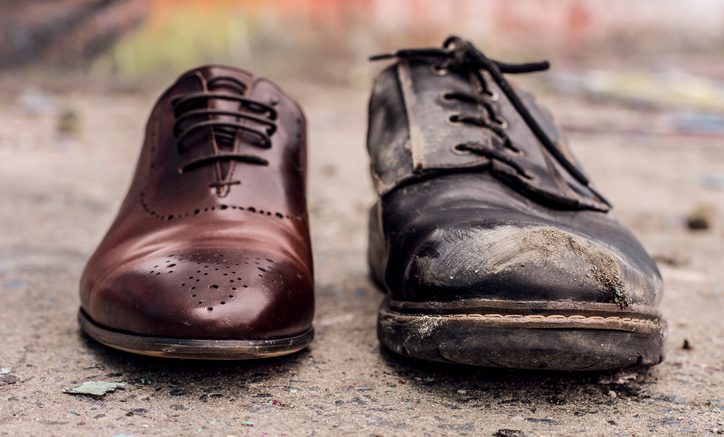 How to weaken a society

I am better, more precious than you are. I have the right to do whatever it is I am doing and that means you must adjust yourself to my whims….almost seems comical, except when it isn’t.

So it goes the world over. Most times we pay it no mind, or simply say “that’s just the way it is”.

Why do certain people take precedence over other people? Does money make you good? Does it bring you untold advantages that the rest of us never even dream about?  Does that big car, extra large house make you any better than the next guy?

I think not. What it means is that you have a big car and extra large house. Period.

We have in this culture begun to equate one with the other. Money equals good, while lack of supposes some flaw in your character. Either you are a ner-do-well or just a slacker without the brains to make a big living.

While spending time in the Mecca of entitlement, Los Angeles, California, I have been “dirty-looked” countless times for not yielding the narrow road to the Rolls Royce convertible….really.

My 2006 Toyota Camry has equal rights to the road, you ‘jack…’. I have been starred at for wearing plain tennis shoes rather than hand made ‘gym-elegant striders’.

Beyond these simple snubs, let’s look at what we have built as a society. One where we don’t want equality. One which says that sharing is weak, competition is cut throat, and one in which parents pay hundreds of thousands of dollars to get their children into a better school, often times illegally. One where the ends always justify the means. One where racism and bigotry are no longer looked upon as evil, but rather a way to thin the herd and make more for those at the top. One where racism and bigotry are spouted by the heads of state, and  where our elected officials are afraid to criticize because it may keep them from getting elected. A very sad state of affairs.

Until we stop looking at these things as minor transgressions and start recognizing them as things that can break down a just and equitable society, we have no chance of equality.

The Buddha said, right thoughts, right words then right actions (something like that) are the building blocks of a greater society. An easy concept to agree with, a difficult one to carry out. We can get complex here and quote all the cliches about Rome not being built…and on and on, but in reality we need to start somewhere.

A simple place is to start with your own self actions. Are they correct for you, whether some one is watching or not?

The next is to make sure our leaders have the same values we have. We can no longer tolerate a President who is fond of making racist remarks…nor  a political party that will not stand up to him out of fear.