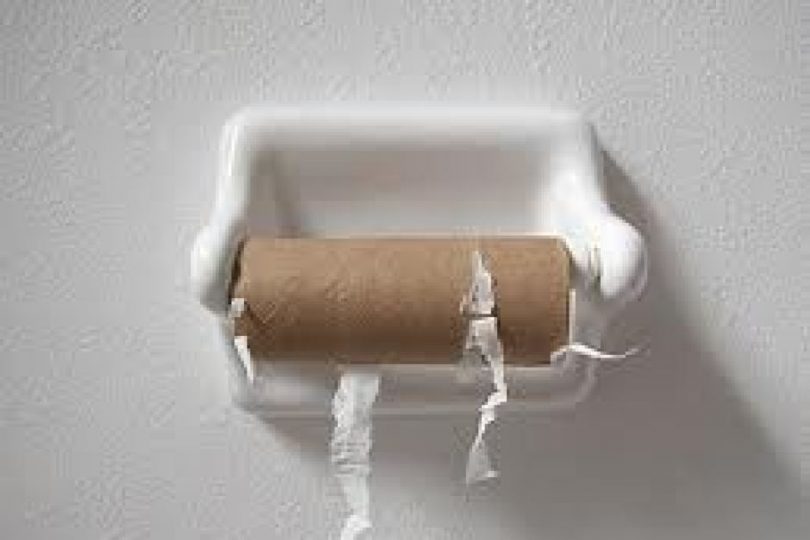 And don’t forget your toilet paper

The passage of time felt like a strong wind pulling you into a place you didn’t want to be. The moon bright and full offered no solace except that the cars passing on the driver’s side could be seen in color, and the Supermarket sign on Main Street was still lit.

Apples in wicker baskets sitting on a table in a farmers market always worried me. Why are they better than those in the Safeway that someone keeps clean and refrigerated. Please stay away from the “organic” card. Bugs eat organic, too. Bugs can not open refrigerated compartments, at least not yet. Just a thought.

With those pieces in place, we now come to the main issue, for which we have all gathered here today. The central question is:

”What has toilet paper come to represent in our culture?”

The idea of toilet paper actually dates back to medieval China, when a Chinese emperor used 2-foot by 3-foot sheets of paper. In the late 15th century, paper became readily available, so newspaper was commonly used as toilet paper. OK, that makes sense when you think about it. You could use the middle-eastern tradition of a hole in the ground and a can full of water (figure it out for yourselves). With that in mind you will have to agree toilet paper is a wonderful idea.

We can imagine without much research what was used before TP. Depending on the country and culture, you had the water-in-can method, or you could use wool, hemp, skins, leaves, corn cobs(?) and grasses too.

Although paper had been known as a wrapping and padding material in China since the 2nd century BC, the first documented use of toilet paper in human history dates back to the 6th century AD, in China. In 589 AD the scholar-official Yan Zhitui (531–591) wrote about the use of toilet paper:

“Paper on which there are quotations or commentaries from the Five Classics or the names of sages, I dare not use for toilet purposes.”

Smart guy.  Not so smart was the American Joseph Gayetty.

Gayetty is widely credited with being the inventor of modern commercially available toilet paper in the United States. Gayetty’s paper was initially introduced in 1857. Gayetty’s Medicated Paper was sold in packages of flat sheets, watermarked with the inventor’s name. Sounds about right, but would you want your name on a sheet of TP knowing what it was going to be used for?  Hardly.

However, Gayetty did know how to merchandise.  His slogan was:

“The greatest necessity of the age! Gayetty’s medicated paper for the water-closet.”

He must have known something — his medicated papers were sold commercially until the 1920’s.

By now you’re probably asking yourself one of two questions. First why am I still reading this…easy: ‘self quarantine’. Secondly, when will he talk about TP on the roll. Toilet paper dispensed from rolls was popularized when the Scott Paper Company began marketing it in 1890. I bet that surprised no one.

As to sizes, textures, and paper density, you can find all that, but hopefully this quarantine doesn’t last THAT LONG!!!

And finally, if you think this stuff is silly, go on You Tube and watch the crazies riot over rolls of TP in large packs as if they may need one day to eat the stuff.

Strange world we live in…But so far at least our butts are clean.