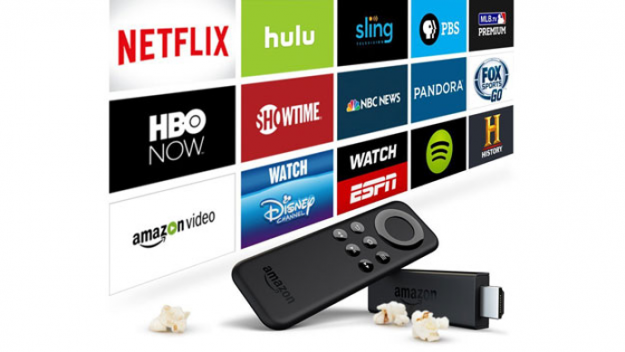 But they are asking you to design your own.

If you’re like the other 92% of Americans, you watch TV. You have a favorite sit- com, Prime Time series, or you like the wide array of sports programming, or the multitude of cooking shows. Either way, you try get your fill.

Anyway you look at it, television is a staple of the American household, and although declining in the linear mode in which we grew up, it is still strong and vibrant, just different.

Outstanding events, including The Super Bowl, the World Cup, the Oscars, still draw huge numbers. Some would say that the ratings (we’ll talk about that term further on) have dropped and are dropping, but still if you wanted to buy an ad in this year’s (2019) Super Bowl, it would have cost a bit over 5 Million dollars.  Somebody must be watching, somewhere. 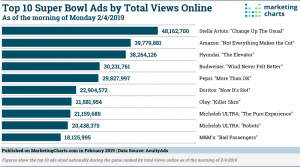