Images from the Middle East.

Mark is an internationally known photographer who has exhibited in Europe, North Africa, and the U.S. He developed an interest in photography while attending Syracuse University, and continued his education at The School of the Visual Arts. While attending SOVA, he earned a scholarship to develop his photographic talents. What started out as a three month excursion turned into a 4 1/2 year trek throughout Europe, North Africa, Israel, The Middle East, India and Nepal.

The photos taken on this trip from 1968 to 1972 formed his collection, “Passed Life”, and has been exhibited in London, Paris, and New York City. The collection and negatives were stored away for more than thirty years and is once again being made available through the urging of several art dealers and collectors.

Today Mark splits his time in Bahia, Brazil and San Diego, California. While he continues his work in photography, Mark also devotes time to his other passion — Brazilian music. He plays under the name of Marquinho Pagodinho.

These images are from Mark’s “Passed Life” collection, and were selected as a special portfolio for Agnituslife.com. More of his work can be viewed on his website, passedlife.net 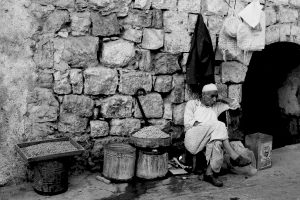 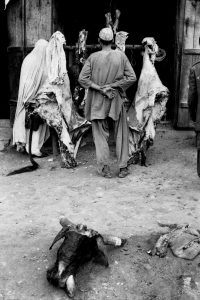