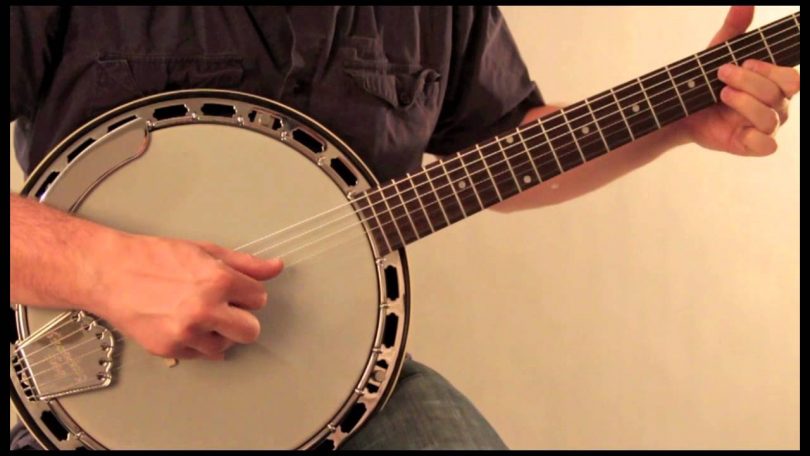 And Changing My Life.

I was born in New York City and grew up on that small island that was purchased from several groups of Native Americans for a pile of breads and a bag full of fake jewelry. I didn’t see a tree till I was 6, when my dear aunt took me to Poe Park all the way up in the Bronx. (Still part of NYC).

I played football and stick ball in the streets and never realized anyone ever did anything differently.

Like every kid, I grew up listening to and loving music. The 60’s were rich with exciting new sounds and we sampled everything and sang to each other on the street corner.

As I got older, I was told by my high school teachers that I was tone deaf, had no chance of ever playing or singing music. At the yearly Holiday Play, I was to simply move my lips and never dare to sing a single note. As for the High School Band, no chance of that… 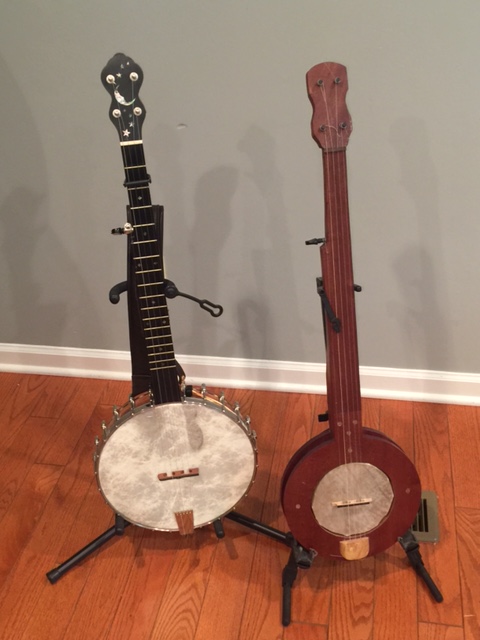 I spent a good portion of my adult life believing this nonsense, so I never took it any further.  Certainly I longed to play music with friends and did so only by finger-tapping on a hard surface and thinking I was Elvis.

At the tender age of 65 I retired to a beautiful home in the mountains of western North Carolina. Quite a change from the twin cities of New York and Los Angeles where I spent my time working and living.  Once here I decided, after hearing so much music, to give it a try…it was life altering.

I bought a $200 Banjo and started taking lessons with a fellow who not only is a wonderful teacher but has become a good friend. Why Banjo? I have no idea except I watched the Smothers Brothers and couldn’t get Eric Weissberg’s ‘Dueling Banjos’, the theme from “Deliverance”, out of my mind.

How hard could it be to play a Banjo?  Hard?  it was a killer…

I threatened my banjo with destruction by fire, gun shot, and running over it with the family truck.