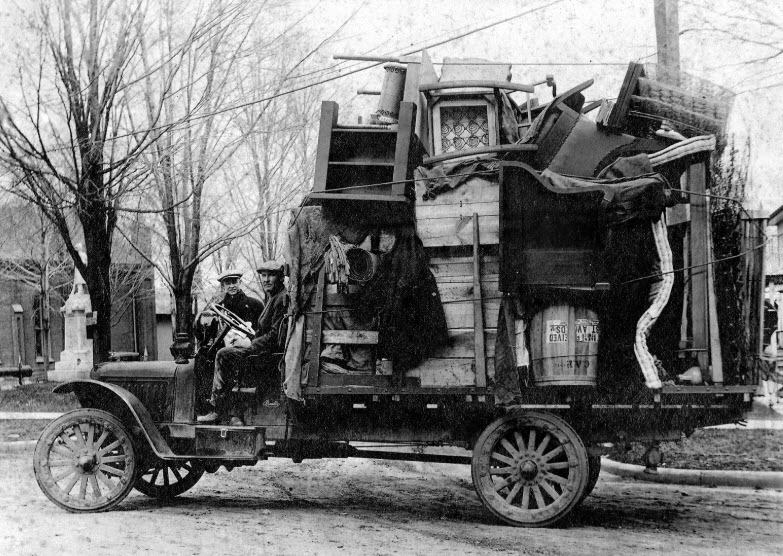 Bringing your stuff with you.

It should be easy — stop working and go play. But it’s not. We live in a work-driven culture, and so work is in our DNA and retirement is antithetical to who we are. Social scientists have come up with three theoretical models that together explain why retirees experience emotional upheaval in making the transition, and they provide an interesting perspective on how we move from one life stage to another.

Over the next 3 articles, I’ll review each of these — Continuity Theory, Life Course Perspective, and Role Theory. In this article, I’ll go through the first.

Continuity Theory focuses on the role that consistent patterns play in our ability to adapt to change. Continuity refers to having situations or conditions that remain the same as we move from one life stage into another. Friendships outside the workforce, hobbies, and other non-work activities can provide continuity when you retire – that’s the stuff you take with you when you leave a job.

When we maintain continuity, the change in our lifestyle is not so dramatic. The elements in our lives that remain in place means we can carry on with some familiar patterns and routines.

Continuity is a matter of quantity, that is, the more elements that are retained the less one is affected by a lifestyle change. It’s also a matter of quality. The greater the personal value of the retained elements, the more helpful they are in a transition. For example, if a retiree has especially strong family ties, the fact that these ties are still available in retirement makes them a very good source of continuity.

Retirees can retain some degree of continuity by holding on to co-worker friendships, especially in the early stages. Also, from a social perspective, continuity can be preserved through non-work relationships, including friends, a spouse or significant other, and other family members.

Other ways of maintaining continuity include leisure activities, hobbies, and other activities you perform in your spare time outside of work. Retirees might find that starting hobbies or some other activities before retiring, and having them to go to after retiring, can make the lifestyle change feel less intense.

Some retirees may experience only a minor loss in continuity upon leaving their jobs, most likely because they have many interests and strong personal relationships outside of work. However, it is likely that for retirees to feel truly adjusted, from a continuity perspective, a critical mass of lifestyle elements has to be retained.

Unfortunately, this may be an unrealistic expectation. In retirement, it may be difficult or even impossible to find enough activities that provide the same types and amounts of benefits as one’s career does. And for retirees whose social life is completely tied to work or whose interests outside of work are especially limited, they can feel a drastic loss in continuity, making the adjustment to retirement especially difficult.

Shortfalls in continuity may explain why many retirees take “bridge jobs”, ones that they sign on for after retiring. These jobs usually include shorter working hours and some degree of control over tasks. They can smooth the transition into retirement by providing a sense of purpose and productivity, but still allow retirees to consider themselves retired. The fact that these jobs are becoming more prevalent suggests that many retirees haven’t enough meaningful elements in place to achieve the continuity they need to feel comfortable in their new life-stage.