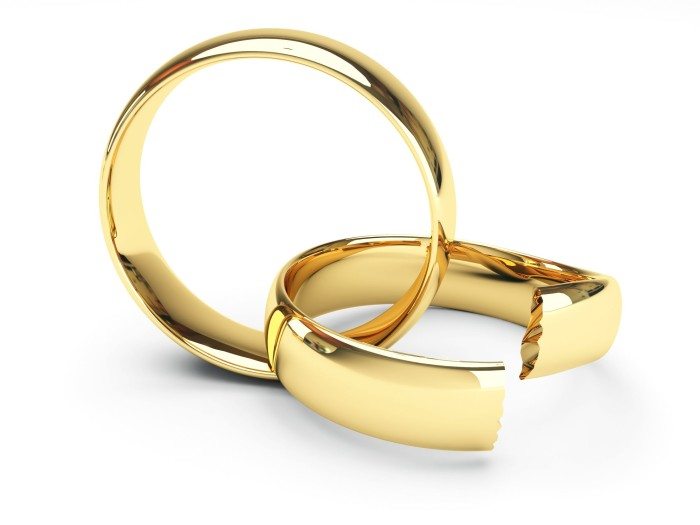 It may be, and there are reasons why

Anyone who’s been married for more than a few months, maybe weeks, will tell you it’s tough. And considering how divorce rates have climbed over the last few decades, it seems to have gotten harder than ever.

So what’s that all about? It might have something to do with the adoption of no-fault laws in the late 1960’s, which in a nutshell gave us permission to believe that breaking up a marriage is acceptable and the reasons for doing so is nobody’s business. In effect, from these laws we gained the freedom to choose our own paths. But there was an unintended side effect — divorce’s negative stigma was removed, and that meant couples can split up and still retain their good standing in the community. 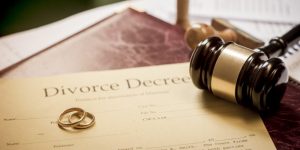 Then there’s the movement toward gender equality. With more and better employment opportunities, women have more control over their lives and no longer need a husband for financial security. They can wait longer to get married and don’t have to stay married if they’re not satisfied. It also means that women may not have to work as hard to fix marital problems because they’re better equipped to make it on their own.

Gender equality has also affected the balance of power. Prior to the 1960’s, men held the position of authority in marriage. But that’s not the case today — in fact, some marriages are characterized by an on-going power struggle, as men try to stay in control and their wives fight for equality. Additionally, both partners now have more of an equal say in decisions, and so when combined with the issue of who’s the boss, there are many more reasons to argue. 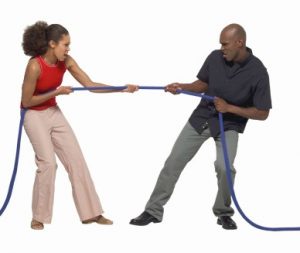 The roles held by men and women are no longer clearly delineated. In the past, husbands and wives held complementary roles. One was the breadwinner and the other was responsible for maintaining the home, raising children, and fulfilling other social and family duties. Because each partner filled a functionally different role, partners had very good reasons for staying together. Today, there’s a lot of overlap as to who brings home the bacon and who manages the household. The blurring of roles means there’s less inter-dependency and that can weaken the need to stay together. 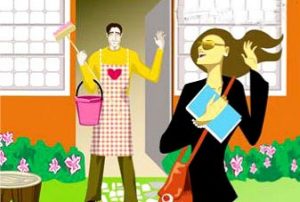 We can add into the mix more liberal attitudes toward sex and a rise in secularism. Because many people no longer regard marriage as a prerequisite for sex, the institution has lost one of its more popular and exclusive benefits. Furthermore, religious beliefs and doctrines made divorce untenable in the past. Even today, couples who are more connected to their religion are less prone to get divorced. But many more couples today won’t stay together simply because their church tells them to.

Couples from earlier generations also thought differently about marriage. They regarded the institution as sacred and their marriage as permanent, and they stayed married regardless of how each partner felt about the other. Their personal needs were sublimated to the needs of the marriage and family. Couples struggled with many of the same problems but they did so in silence, because it was more important to keep the family intact.

In contrast, people today spend more time thinking about themselves and their own needs. While paying attention to our psychological needs is a good thing, it can work against marriage. We might put our personal interests ahead of those of our relationship. If we then feel our interests are threatened or unsatisfied, we may be more inclined to think the relationship isn’t working rather than make adjustments in our thinking so that it works better. When things don’t go as we want or expect, we’re more prone to feel we have the option to throw in the towel.

Considering all these issues, it’s not surprising that people have come to question whether marriage is actually worth the effort. They may believe that marriage is an antiquated concept that just doesn’t fit with the expectations they have for their own lives. They might believe that an alternative lifestyle, such as living together or staying single and living alone, is a better way to go.

We looked into that issue — how marriage compares to other lifestyles, based on what social scientists have discovered. You can read about that in “Marriage, Living Together, or Staying Single”.