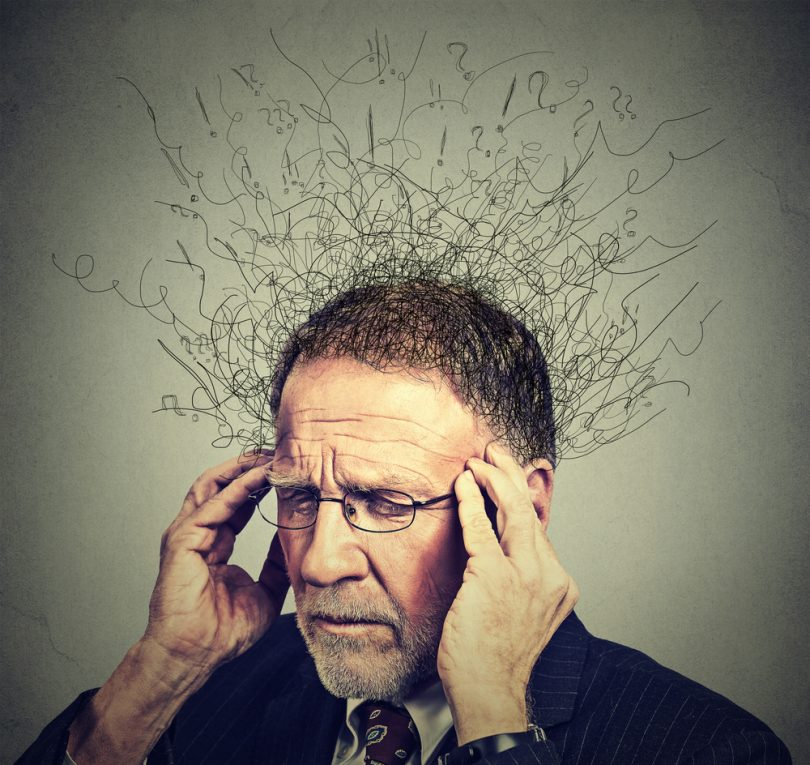 It’s not what you do, it’s how you think.

Traditional wisdom has it that retirement is a time for rest and relaxation after one’s career, and maybe a time to do some of the things that were put off while working. But that was in a different world. Decades ago, retirement was pretty much the end of one’s life — one couldn’t expect to live much past the age of 65. Actually, up until the middle of the last century, workers didn’t really retire — they just stopped working when they had no choice, usually because of declining health or loss of job skills.  They then spent the few remaining years recovering from a life of toil. But today, we can live 20 – 30 years in retirement, and that’s way too long to just sit back, relax, and recover, or do nothing that’s personally meaningful.

In the last decade or so, the definition of retirement has blurred, or perhaps it’s more accurate to say it’s evolved. That’s to be expected since retirement is now considered to be a new life stage, to go along with the child-rearing years, middle age, youth, etc. So its parameters haven’t solidified as of yet — new social phenomena take time to gel and work out the kinks.