Another form of space invasion is domestic management consulting. Newly retired husbands may be inclined to turn a critical eye towards their wife’s management of affairs. In fairness, some just can’t help themselves. Many held supervisory positions and were in the habit of being the boss. However, when husbands bring that role home, wives who have managed the house for years may not take too kindly to such an encroachment in their territory.

Gerry described how just such actions on his part had affected their marriage:

“When I retired, I started managing the only thing, and person, available to me – my home and my wife. To say that this created friction is an understatement. We were initially unaware of my “management creep”, but it became clear that I was interfering with the normal ebb and flow of my wife’s daily routines. I was becoming an unexpected and unwanted dominating presence in a part of her life that previously had been solely her domain. Arguments were never a part of our relationship, but they were now.

As we became aware of the realities of our new existence, we were determined to address them. We talked about what was happening to us and our relationship and worked at righting the ship before things got out of control. I focused on backing off and giving her the space she was accustomed to. I learned to bite my lip and shut my mouth when I saw her doing things that I would have done differently.  I had to adjust — me, not her. Sure, I backslid (and still do) sometimes. But being aware of my behavior, thankfully, has helped to keep my backsliding to a reasonable level.” 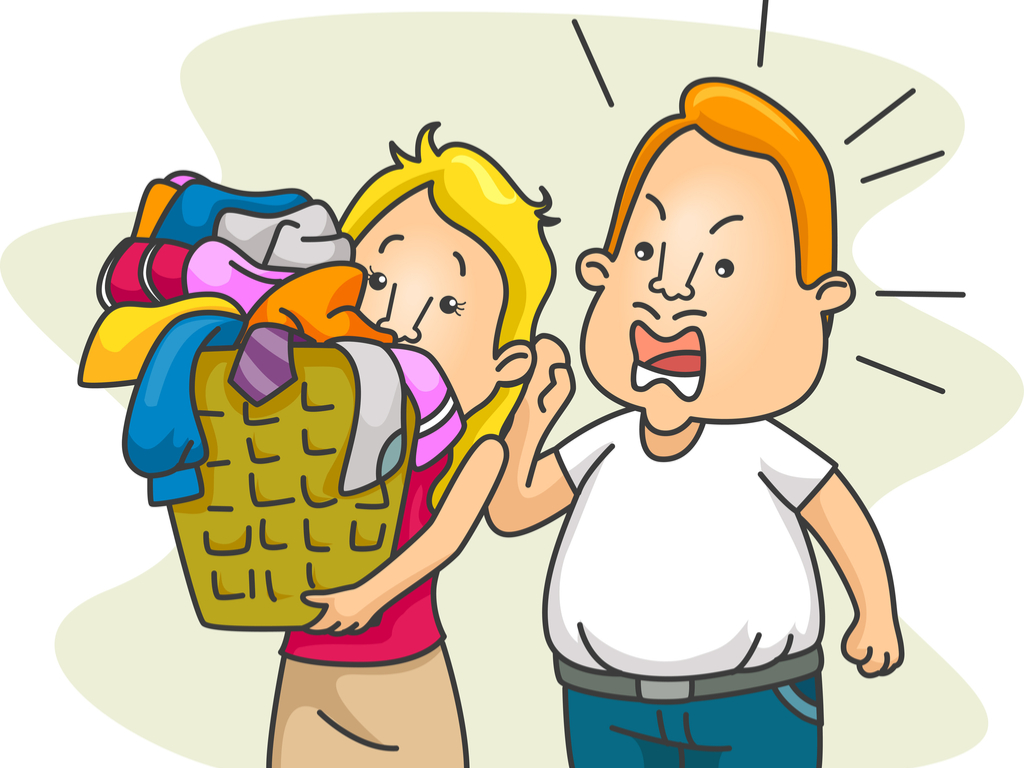 Page 4 of 5 Previous Page Next Page