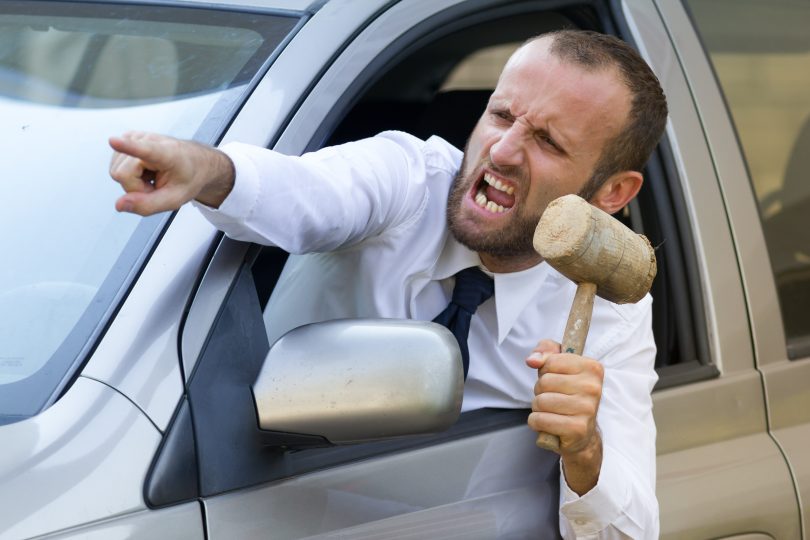 The driving force behind how we act and feel. 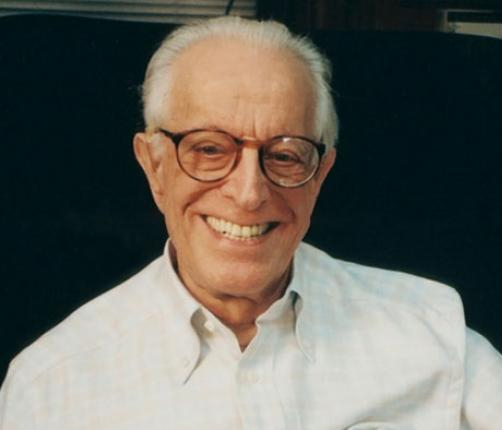 That’s the view of Dr. Albert Ellis, one of the most renowned Psychologists of all time and who you’ve probably never heard of. In a 1982 survey of American and Canadian Psychologists, he was considered to be the second most influential in the field, behind another you also have probably never heard of — Carl Rogers. FYI, Sigmund Freud came in third.​

Ellis’ claim to fame is a therapeutic technique known as Rational Emotive Therapy, or RET. The basic idea behind RET is that we do not become emotionally upset because of the events that happen to us, but by how we view these events and what we believe about the world, ourselves, and other people.

Here’s a simple example to illustrate Ellis’ point.  Suppose a professor gives three students a grade of B for a course. The first student is elated, the second becomes depressed and agitated, and the third is indifferent. How is it possible that the same event — a B grade — can leads to three different emotions?

If we think of things in terms of what we believe, the situation is understandable. The elated student may not have expected to get a B, and that grade symbolized success. The student who became depressed and agitated probably expected an A, and anything less was regarded as failure. The indifferent student may see grades as unimportant, and so did not have a strong emotional reaction either way.

It’s obvious that the grade itself did not lead to their emotional reactions, since the grade was the same for all three students. Instead, how each reacted was a result of what each believed about the grade. Ellis’ central idea can be summarized as follows: it’s not the events of the world that cause our emotions; it is the significance that we attach to those events.

Taking this one step further, these different types of beliefs trigger different emotions. Rational beliefs produce adaptive emotions, such as sadness, love, happiness, concern, and annoyance; irrational beliefs produce maladaptive emotions, such as depression, anxiety and anger. They’re considered maladaptive because they’re disruptive and prevent us from thinking clearly. These negative emotions also tend to linger and feed on themselves, so when we get angry we tend to stay angry for quite a while.

​We all hold rational and irrational beliefs, and we can do that at the same time and for the same situation, and we can even know a belief is irrational and hold onto it anyway. If you ever hear someone say, “I can’t help it, that’s just what I believe.”, they’ve decided to do just that, and the hell with logic and reason. 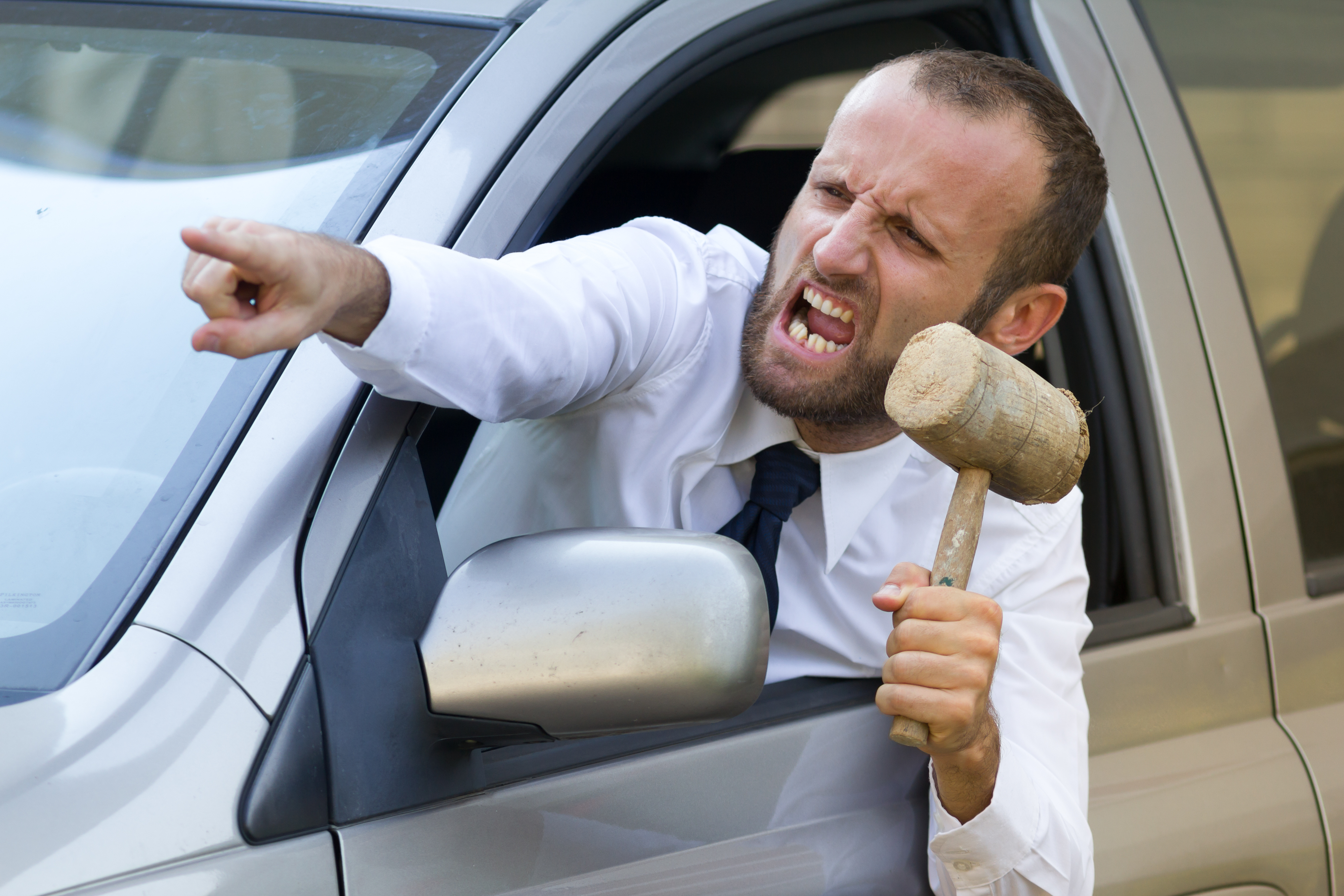 So, what’s the significance of all this in everyday life? How you feel about your relationships, your job, driving your car, and everything else to which you might attach an emotion depends on whether you are holding onto a rational and irrational belief. According, to Ellis, the trick is when faced with an irrational belief, recognize it as such and try to replace it with a rational one. That’s easier said than done — as we said, when you’re pissed off, it’s hard to think clearly. But if you can — and you can — you’d be amazed at how doing so leads to a more appropriate emotions.

One more example might help to clarify. Let’s say you’re stuck in traffic, and that tends to make you a little crazy. You’re likely to have any or all of the following pop into your head: “People don’t know how to drive; there’s no reason for this traffic; why does this always happen to me?” Now, you know these thoughts are irrational because people do know how to drive, traffic tie-ups happen all the time for lots of reasons, and this is not happening specifically to you, it just happens. But it’s the thoughts that you’re entertaining that lead to anger and road rage. By deciding to accept these more rational beliefs, you’re likely to find that you will settle down and not ruin the rest of your day, or that of the more rational people who happen to be in your car.

​By the way, if you’re thinking that one gender is more predisposed to hold onto irrational beliefs than the other, here’s what Dr. Ellis had to say about that: “There’s no evidence whatsoever that men are more rational than women. Both sexes seem to be equally irrational.”

​Another irrational belief shot to hell.