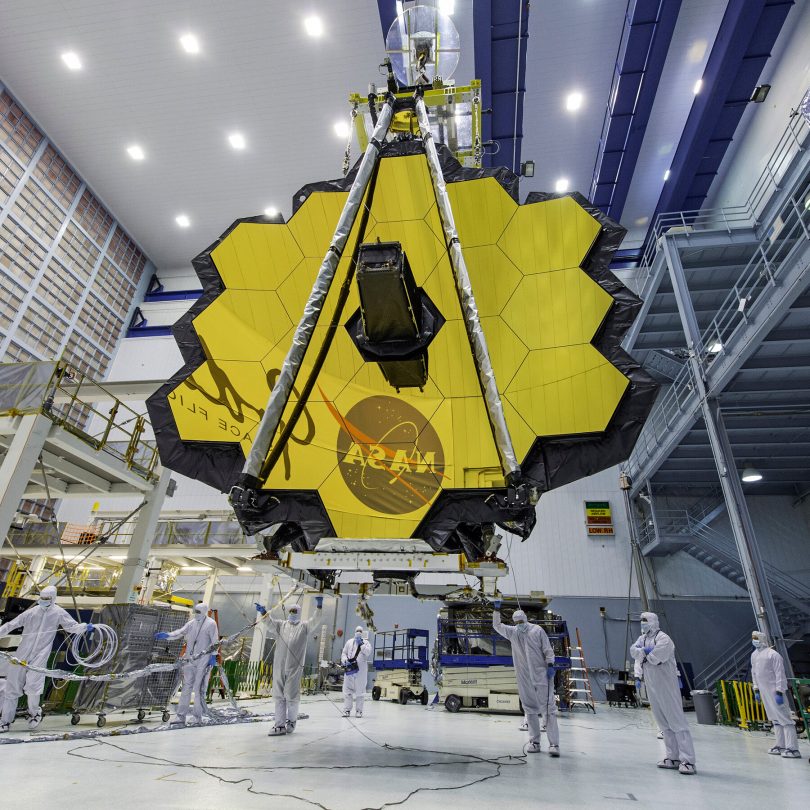 Things that I obsess about

Like a great many people in my demographic I am interested in a  multitude of captivating topics.

How are my NY Yankees doing, Why do the Rolling Stones still wear spandex pants, can Greta Thunberg really save the planet? And of course I’m very  interested in how we’ve gotten to our present state and why.  (Not sure I want to tackle solutions just yet).

I know as an amateur historian that to find out about the present you must go back to the past. How far back is that past? I can understand a century or two, perhaps a millennium, but further than that, I’m just not sure.

So it was with great interest while sitting in the dentist’s office waiting for her to inflict some draconian pain upon me, that I picked up an (almost) ancient magazine, and it was there said that the past might be taken to be as far back as 13 billion years.

(Yes, that is older than Queen Elizabeth!).

We are of course alluding to an article about J W S T. To those of us not astro-physicists, these letters stand for the James Webb Space telescope.

If you haven’t heard about it…hold on.

The JWST has been a project of  some 25 years, recruiting thousands of scientists from 14 countries at the bargain price of 10 billion dollars. and was launched on December 25, 2021. Before being launched into outer space, JWST had a complicated earth journey — it passed through the Panama Canal, then overland, and finally to a spaceport in Kourou, French Guiana. Here it was placed on an Ariane 5 rocket, then blasted off some ten thousand kilometers in thirty minutes.

From there it will take a long and lonely voyage of approximately 29 days to its orbiting path about a million and half kilometers from earth. (Where unfortunately no one will never visit it.) JWST is not yet operational, having first to go through testing and alignment. It should be ready to transmit information sometime in June of this year, replacing the Hubble as NASA’s flagship mission in astrophysics

From our earthly viewpoint it will seem fainter than the faintest stars. Just to keep it in orbit it will use gold sheets thinner than the paper this is being written on, and each one the size of a tennis court.

Prior to it’s launch, the giant JWST was tested at the Houston Space Center and everything was found to be a ‘Go’.  However even though the Ariane 5 is one of the world’s safest rockets, it still must launch its payload and that is always a precarious endeavor. The initial forty seconds was the critical point. All this had gone smoothly, and the majority of the ‘known’ dangers had been passed.

So as the 7 ton behemoth makes it’s way through space, what will it tell us? Perhaps it will look back billions of years, and perhaps give us a view of what our universe looked like then. (No Queen Elizabeth was not a princess at that time). It will allow us to take an actual look back into time.

Remember light travel relatively slowly in space. When we are looking at the moon we are seeing what it looked like almost 2 seconds earlier.

When we see the planet Jupiter we are looking at what was happening 40 minutes earlier. Very Cool, no?  We are hoping that the JWST will let us look back 13 billion years, and give us clues to our own existence.

But does this enormous outlay of people-hours and finances really add up to a worth-while undertaking?  Is it something that could change present day conditions for the better? Will it end the mass violence, the hunger and climate problems we are all facing today? Will it settle racial issues, or governmental bickering?

Oh well, just another plethora of things to be curious about. Pick a side.

Yes, whatever the results, not to worry, Queen Elizabeth will still be Queen.

(However long it takes!)