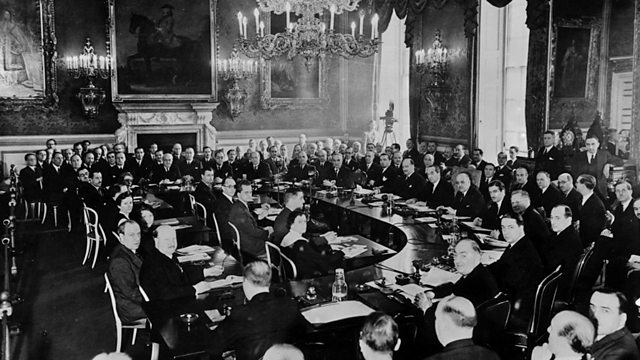 On this day in 1921, the League of Nations achieved its first major peaceful settlement, of the Upper Silesia dispute.

A banner day for intelligence overcoming brute force. The sanity of civility reigned, at least momentarily. What is most important on this day is that an organization created to build bridges of peaceful integrity made its first successful entry on to the world stage.

The League of Nations was an intergovernmental organization that was founded as a result of the Paris Peace Conference. The  League was initially established as a  world wide Peace keeping organization. The League’s primary goals included prevention of war through collective security and disarmament, and settling international disputes through negotiation and arbitration.

Created on January 10, 1920 and, headquartered in Geneva, Switzerland. Its first action was to ratify the Treaty of Versailles, officially ending World War I, in 1919.

Although the debate goes on as to the effectiveness of the League, it certainly had many small success in the 1920’s, and stopped smaller conflicts, saving lives and creating the ground work for what would eventually follow in 1945, the United Nations.

As to the Silesia Dispute, it arose after the First World War and was a land dispute between Poland and Germany. When no compromise seemed to work, the decision was handed over to the fledgling League of Nations. The League’s decision was accepted by both parties in October of 1921. 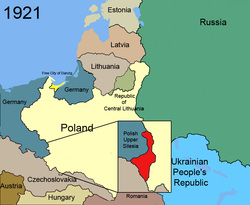 A decision that again placed sanity above brutality…and held out hope that some day nations could rely on discourse and understanding as opposed  to violence and destruction.