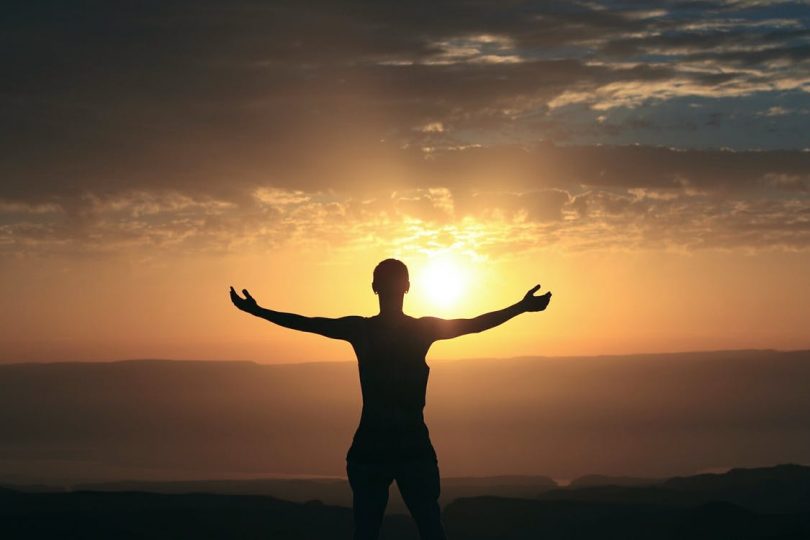 Tips For A Healthy Mind

I’m not really sure who it was that came up with this inspirational quote but it’s hanging on canvas on my wall right next to my front door so I know someone did!  Why my front door?  So everyday before we leave the house we are reminded to be thankful.

I know that the idea that gratitude can lead to happiness is often met with skepticism.  I regularly hear people say to me, “Oh, so I just think about good things and suddenly I’m not depressed anymore?”  Kind of like that, yes!  I wouldn’t say the transition from depressed to happy would be “sudden,” actually it would be more of a gradual transition, but a real transition nonetheless.

You can argue with me all you want, but there’s a science to this theory.  You see, the brain is full of chemicals.  And yes these chemicals determine mood.  The neurotransmitters in our brain are constantly firing off different levels of serotonin, dopamine and endorphins.

Serotonin is the chemical of mental relaxation. Too little serotonin is known to cause anxiety, agitation and depression.  Dopamine is the “reward hormone” in the brain. Rewarding activities, such as winning a race, getting a good grade on a hard test, and alleviating thirst and hunger, release dopamine in the brain.

So, what if we could actually control the release of these chemicals in our brains with our own thoughts?  Well, guess what?  Yup!  We can!