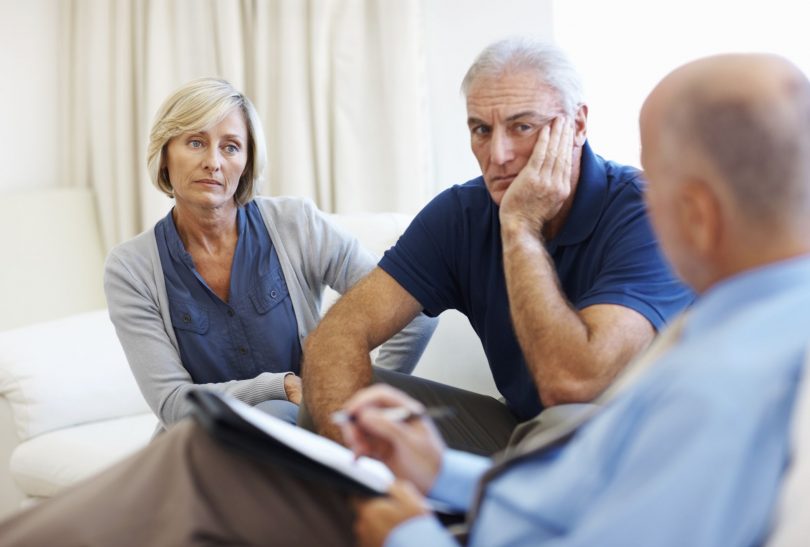 Not all experts think it’s effective, but is that the fault of the therapists?

Fixing chronic marital problems, the ones that pop up over and over, can be tough. As I talked about in “Irrational Beliefs and Conflicts“, that’s because problems are usually intertwined — one is often linked to or the cause of another — and so are not always easily identifiable. For example, a couple may have sexual issues because a wife feels she isn’t respected, which inhibits her sexual desire. The problem isn’t sexual desire or performance, it’s respect.

Furthermore, many of our problems become ingrained and habitual, and habits are hard to break. Couples develop styles of interacting early in their relationship, often before they marry. Some of these patterns are negative. They might start out small and harmless enough, but over time they can get worse. Minor annoyances turn into major sources of resentment and anger. They can then cloud how partners regard each other and infect other parts of the relationship.