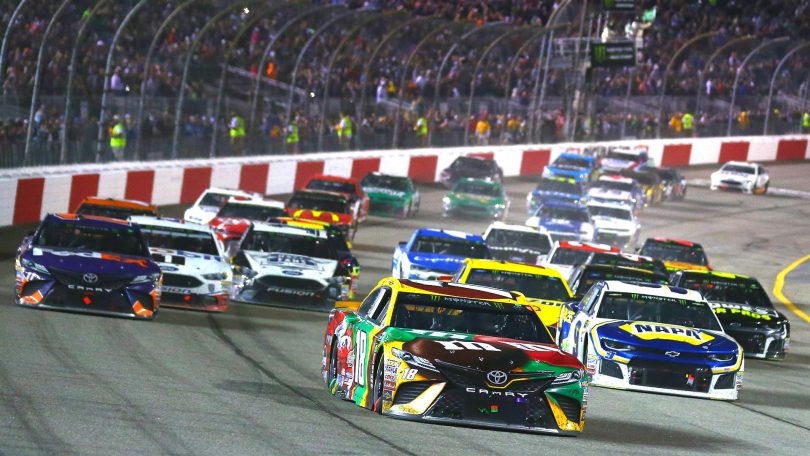 Can you still make a living solely by making left turns?

Most of us drive a car daily, or at least several times per month. When we drive we often make turns, both right and left, and no one cares which way we turn, just that we do it carefully and get where we’re going. As a driver you take all of this for granted.

However, if you are certain kind of highly expert driver, with a multi-million dollar team behind you, you may only turn left! That’s correct…you may only make left turns. If you haven’t guessed what we are talking about and you haven’t seen and heard about it, we re talking about one of the largest spectator sports in the world…the World of Nascar.

Nascar as it popularly known today, is actually The National Association for Stock Car Auto Racing. It was conceived in December of 1947 by Bill France Sr., whose family still runs the show today. Stock car racing has as much myth and legend as any of the most popular sports in the U.S. One of the most famous legends was that while transporting moonshine along old dirt roads, the ‘shiners’ needed a stock car that would look like any other car, and would be able to outrun the ‘revenuers’ over any surface. 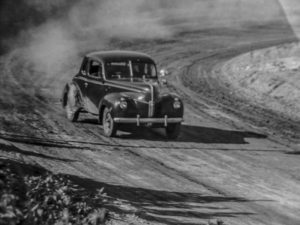 This was actually the forefathers of the Muscle Car revolution, simply fading lighter bodied cars and filling the engine compartment with as big a motor as you could squeeze into it. Even today NASCAR  cars will run about 1500 hp.  But back to history.