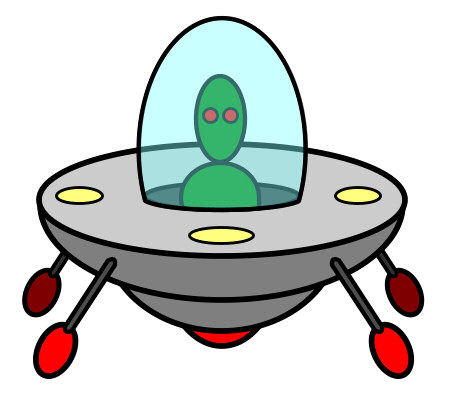 But I love my grand-kids. I sit next to wife and try and behave for five hours knowing the annoyance will be more than worth it and I only have to undertake this ordeal four times a year. If you’ve done it, you realize that the five hours will give you a headache from the canned air and a sore bum from worn out leather and misshapen wires.

I am a planner when it comes to long journeys. I always carry the proper provisions with me:

So, you would think I’m set…hardly.

By the time we take off I have already eaten the bagel and am starting on the first bar. I have finished Trail Runner Magazine and the print in The Economist has gotten smaller over the years (funny how that happens). But the worst is when I start the Nero Wolf book (Black Orchids) and after 38 pages realize I have read it before (not funny when that happens).

I decided to find out what everyone else was reading. I began looking around for something to read, and that started my quest for Facts on a Plane. Here are some of the things I learned:

If you’re still hungry after your meal eat your utensils, if they’re made of igusa, which is the aquatic plant tatami mats come from. “These crisp utensils are a nutritious, eco-friendly alternative to wooden chopsticks…one pair holds as much fiber as a salad with the distinct grassy odor of the mat”. Bon Appetit! 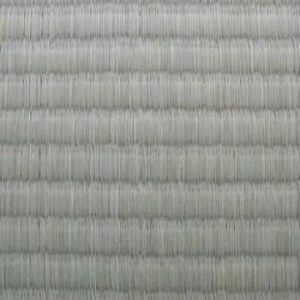 By now we all know about the upcoming Eclipse on August 21st, but for some real bang for your buck try this: In Hopkinsville, Kentucky, you’ll get a great view of the Solar Eclipse but also on this day in Hopkinsville in 1955 a family  claimed aliens landed in their back yard. This was the genesis of the Steven Spielberg film ET. It’s celebrated this year as it is every year with the “Little Green Man” Festival (August 18 – 21) featuring a 38-foot-wide flying saucer. 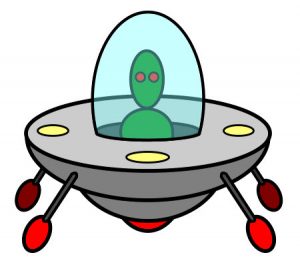 Changing course a bit, when it comes to sheep we all know about New Zealand. More sheep than people…but did you know Sacramento, California also known as Sactown or Tree City has more trees per capita than any other city in the world.  MIT’s Treepedia study found it to be America’s greenest city with a 23.6 per cent tree canopy coverage. A great way to stay cool in the hot Cali summers. 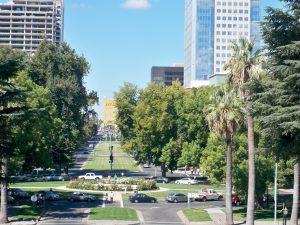 Here is some good news and some bad news for men, rich men at that. First the bad news…

​OK now for the good news:

CAPILLUS: use it or lose it. An ad suggests that if you wear the CAPILLUS baseball cap 30 minutes per day every other day you will grow new hair…the CAPILLUS laser theory has been cleared by the FDA…and bald guys all over the country… it’s only $799! 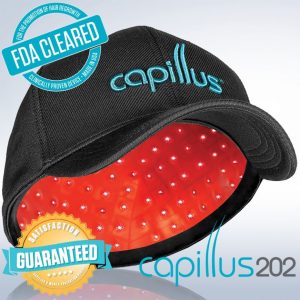 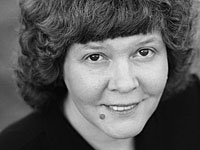 The Russian Poet Irina Ratushinskaya who was not Russian and claimed she was not a poet died on July 5th, 2017. She was an original and brilliant poet, someone who should be known by all — have a quick look at one of her short poems:

SPARROWS IN THE FROST

And finally, from the woman sitting next to me, something about a movie star in a bikini on a beach, looking over her shoulder. That’s all I could get… it was in French.

Enjoy your family even if it means you have to fly !!!