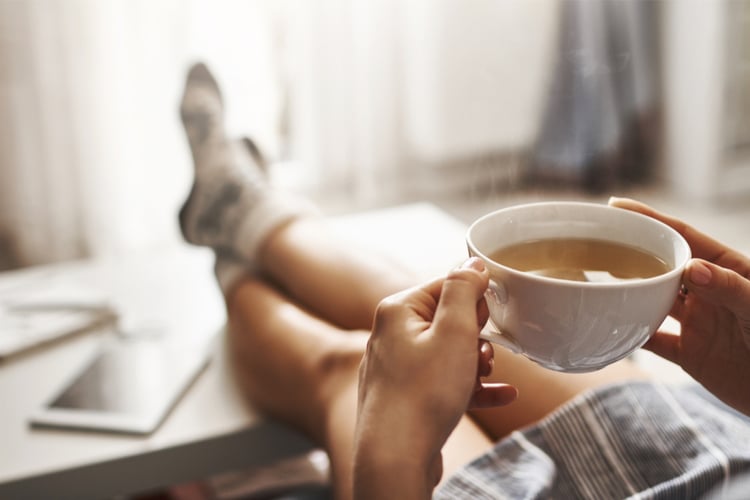 Articles against the fallacies of travel.

Everywhere you turn some sales organization is telling you to travel. Take a ship, or a plane, take an adventure, ride a camel, sleep in a hut in Indonesia, rent space in an 800 year old convent, trek the mighty Himalayas.

If you have the dough, forget earthly travel, join the other billionaires and go into space. Whatever it is you want to get away from, someone will take your money and help you get there.

This travel bug is not a new craze — it has been with us since the Greeks decided to travel yearly to Athens, and once there slept on the streets, got drunk out of their minds and went to the theatre to argue with their neighbors. As always, the Romans quickly followed suit and added entertainment to their travel agenda. Watch a lion eat a Christian, or if you had enough money, watch two men starved and drugged beat each other to death. (That may have been the Holiday Special Tour).

If this isn’t working for you, how a bout a food trip, a wine trip, a best selling author trip, a educational seminar trip, and yes, even a pet trip where Fido can make friends with other luxury loving pets, while the crew happily tilts Fido’s poop over the side.

You can do any or all of these escapes provided you have the cash, the time, and most importantly…the desire.

Or you can do the sensible thing and STAY HOME.

After all, wasn’t it Emily Dickinson who said that to ‘Shut one’s eyes was to travel”.  In fact most of our great literary and artistic forefathers/mothers didn’t care a hoot for travel. The great Naturalist, Henry David Thoreau claimed that he had “traveled a great deal in Concord.” That same Emily Dickinson claimed that a move around her corner in Amherst gave her a “gone to Kansas felling”.

The Father of the Mystery Story, E. A. Poe, had a better way of traveling. He simply made it up. From his writing desk he took expeditions to the South Pole, and then further onward to the Moon. Quite an explorer was Poe.

But the true hero of the not-for-travel philosophy was none other than Ralph Waldo Emerson. Emerson flat out said ‘“Travel is a fool’s paradise.”

He claimed that those who made these exotic destinations so desirable did so from their own living rooms. Perhaps he actually believed that until 1871 when he traveled cross country.

Of course there were exceptions, Melville was an avid traveler and for a time a professional sea man. However, if one looks at travel as it stands today, perhaps these folks offer a lesson to be learned.

Unless you have to go, don’t. Airports are insane. Waiting times have increased and cancellations reign supreme. If that cruise you were thinking of taking is still on the front burner, well perhaps food poisoning, rodent infiltration, and oh yes, a small matter of Covid-19 might make you reconsider.

Oh, you want to go by auto. Wonderful idea. Gasoline is pretty cheap if you are a Rockefeller. Hotels have no staff, the kitchens are out of most foods and the pool is only open after midnight and before 6 am. Sounds enticing!

Now by staying at home you can eat the foods you like, read the books you like,  listen to the music that excites you, play the piano in your music room and commute to the drive-in movie with your best sweetheart (Maybe not that). You can also hike, bike, swim and jog at places near home. You can then get into your shower with a real life size bar of soap and your personal hair dryer and then eat at your favorite restaurant and then finally go home to  your own house and send this author a nasty replay.

What a lovely way to spend your vacation.