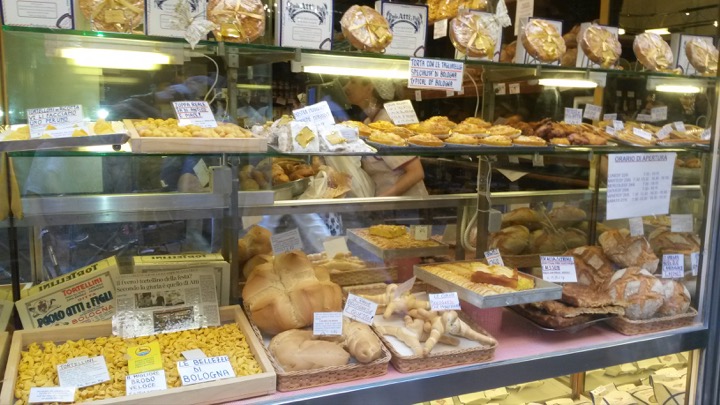 A great way to learn about and sample local cuisine.

I’m not an organized tour kind of person. I don’t like the lack of intimacy, the feeling of being herded, and the forced structure of having to be at a certain place at a specified time. I especially don’t like group tours, moving around with strangers, most of whom are not really my cup of tea. They’re certainly nice enough, but as a seasoned traveler, I prefer to be with other seasoned travelers, and most people who take organized tours are not that. They usually sign up for these things because they don’t feel competent or experienced enough to do it on their own. Besides, there’s always someone in the group who bombards the guide with inane questions or comments, and that’s a kind of suffering I like to avoid. I have on a few occasions taken half-day bus tours, but I do so mostly to get the feel for the layout of a city I’m unfamiliar with, and to have a place to sit and relax for a couple of hours, including a short nap.

That said, there is one type of tour I will always take — a food walking tour.  In fact, I seek them out whenever I’m making travel arrangements.  I’ve done these tours in New York City, Barcelona, Panama City, Rome, Munich, and Bologna.. I’ve done them with as few as 4 and as many as 12 people, and always the attendees look back on the experience as one of the highlights of the trip.

Again, I only do private ones. In that way all the stupid questions and comments come from someone I know, and it’s usually me. You can find these tours in virtually every major city around the world, and the prices a generally reasonable. The cost is typically about $75 – $100 per person, including the food. The flow of the tour is casual, chatty, and intimate. The guides are foodies, and love to talk about and show off the cuisine of their country or region. But as authorized guides they also know something about their city, and so the conversation isn’t just about food.

The foods you will try often follow a three course meal, starting with appetizers, then onto the main course, and then dessert, and can include cheese and olive oil tastings. There are generally about 4-5 stops you will make, including restaurants, bakeries, and specialty shops. For some, you will sit at a table while for others you will stand outside the establishment, and many are not where you would usually stop. ​I have found it’s a fun way to learn something about the local cuisine. 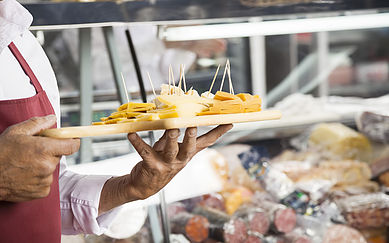 Here’s an example. The Munich tour in centered on the Viktualienmarkt, a huge outdoor food market in the center of the city that’s popular with both tourists and locals. Here I had the opportunity the try horse meat, reconfigured in the form of a hot dog. Generally, I prefer my horses with numbers on their sides, although when they don’t win, turning them into hot dogs is not such a bad idea. Of course, that’s not for everyone (actually horse meat was not originally planned by our guide, but my son and I had to try it — he, because he likes to experiment, and I, because I’ll eat anything.). But most of what you’ll taste is the best the city has to offer and is usually from a source you’re comfortable with. 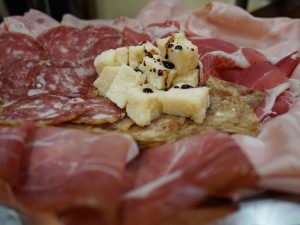 There are many companies that offer these tours, and they can be of varying duration. I generally look for one that’s no more than 3-4 hours, and I usually plan them around a meal, either lunch or dinner. One company I’ve found to be highly reliable with a good variety is toursbylocals.com. Their tours are private and the guides are highly trained and have a passion for what they do. They’re also flexible — you can set your tour almost any time you like and focus on what you want. 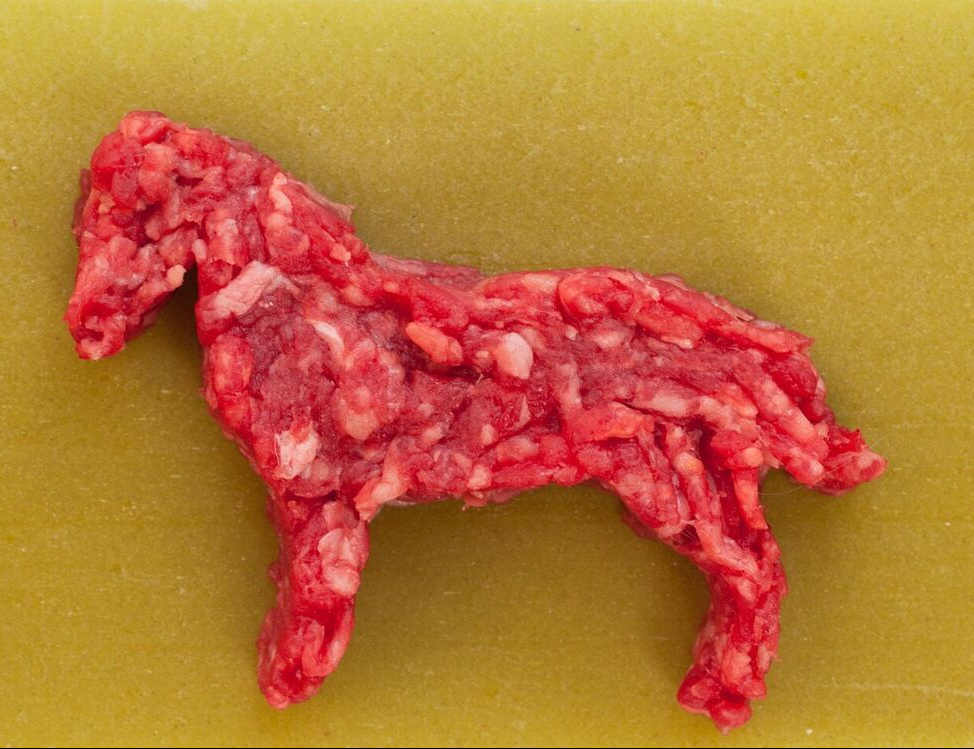 Its not for everyone.

​To learn more, start with toursbylocals.com