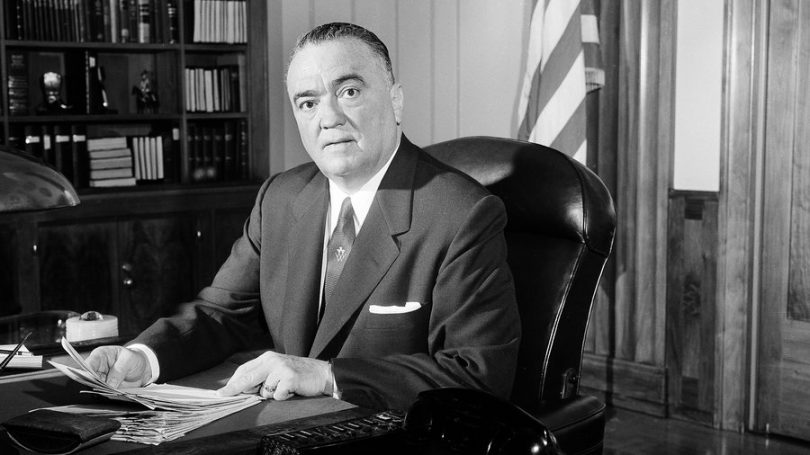 A few of the most dangerous characters in our recent past.

We looked into the creeps of the twentieth century — those who held positions of authority inside our government and whose deeds had potentially calamitous results for the country.

That’s the criterion for getting on this list. They didn’t necessarily have to break any laws, but just disregarded the interests of the country and its citizens to further their own agendas, and that’s a scoundrel-ly way to behave. Some were successful in achieving their goals while others were not, but it doesn’t matter if they failed — the fact that they even tried is good enough for us.

Most you’ve heard of, but there are a few who are unknown, and there might be 1 or 2 that you feel should not be included here. Take a look and see what you think.

Samuel Dickstein served in the House of Representatives from the early 1920s to the mid-1940s. Dickstein was a pioneer in the practice of naming names — publicly identifying suspected subversives without the slightest pretense of due process. He’s credited with the idea of  “un-American activities”. Through his work in Congress emerged the House Un-American Activities Committee, an investigative body that would trample individual rights.

But as his real claim to infamy, Dickstein is the only U.S. representative who operated as a covert agent for a foreign power. The Soviets gave him the codename the Crook, because of his unending demands for more and more money. After quite a bit of negotiating, the Russians finally agreed to pay him about $500 a month for information, and that figure eventually rose to about $1,250 per month. In return, he would provide information on fascists and steer Congressional investigators away from looking into Communists. In total, Dickstein earned about $200,000 in today’s dollars as a Russian spy.

Dickstein was pretty good at hiding his escapades. It wasn’t until 1999 that his spy work was uncovered by investigative writers Allen Weinstein and Alexander Vassiliev. They provide the details in their book, “The Haunted Wood: Soviet Espionage in America — The Stalin Era”. 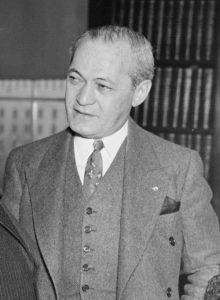 Joe McCarthy, Republican senator from Wisconsin, started out as a democrat and a liberal, but by 1944 had become one of the country’s staunchest conservatives. He was a man who craved power, and saw the rising fear of communism as an opportunity to grab the limelight. Using the House Committee on Un-American Activities, he sought to uncover possible Communists, but what he was really trying to do was exploit the fears of the time to serve his own ends. Here’s how political commentator, Edward R. Murrow described McCarthy:

“The actions of the junior Senator from Wisconsin have caused alarm and dismay amongst our allies abroad, and given considerable comfort to our enemies. And whose fault is that? Not really his. He didn’t create this situation of fear; he merely exploited it – and rather successfully.”

Eventually McCarthy was brought down — he was censured by the Senate and died shortly afterward of illness related to alcoholism, but not before destroying the lives of countless citizens. 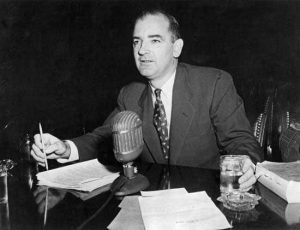 Hoover was the first director of the FBI, holding that position from 1935 until his death 1972, and is considered one of the greatest enemies to the Constitution. Through blackmail, secret files, and illegal spying, he destroyed the lives and careers of more decent people than did the others on this list, including McCarthy. Other powerful Americans, including U.S. Presidents, were unable to get rid of this guy. President Truman had this to say about Hoover:

“We want no Gestapo or secret police. The FBI is tending in that direction. They are dabbling in sex-life scandals and plain blackmail. J. Edgar Hoover would give his right eye to take over, and all congressmen and senators are afraid of him.” 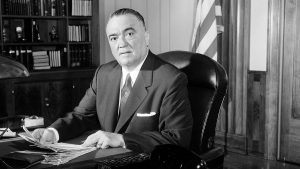 There are few U.S. political figures who are as hated as Vice President Dick Cheney — his approval rating when he left office was 13 percent, and feelings for him have declined since then. But he makes the list because of the Iraq war and its aftermath, and not just because he is despised. While President Bush has to bear responsibility, Dick Cheney operated as the evil genius behind the throne.

Cheney knew several months before the invasion that Iraq had no weapons of mass destruction. He was also informed by intelligence agencies that Saddam Hussein had no plans of attacking the U.S. and had no connections to al-Qa’ida. But he presented false information — to the President and the American people — and these lies were the pretense for going to war.

After “mission accomplished” was claimed, he had a major role in creating the dysfunctional system that still exists today. He worked back channels to remove effective professionals and replace them with those from his own network to ensure he maintained control. The chaos that resulted in Iraq created the conditions for the rise of Isis.

All told, roughly 4,500  U.S. soldiers died in Iraq and 32,000 were wounded. The civilian toll is staggering — although the actual numbers are murky, it’s estimated that as many as 500,000 have died since the start of the war, with probably 2-3 times that number wounded.  The cost to the U.S. taxpayer is more than $2 trillion, and we’re not done yet.

Many might not agree with this choice — after all, he was the champion of civil rights and the great society. But he must be considered because of the manner in which he got Congress to agree to our intensified participation in the Vietnam War.

We’re talking about the Gulf of Tonkin Resolution. The resolution was based on the alleged attacks by the North Vietnamese on two U.S. Navy destroyers, the Maddox and the Turner Joy, on August 2 and August 4, 1964, respectively. There are doubts as to whether these attacks occurred, and it’s possible that both, but particularly the one on August 4, were fabricated, providing a pretense for increasing our military involvement. We should point out that Germany used a fabricated attack in 1939 to justify military operations against Poland to start WWII, and Cheney did something similar for the Iraq War. We regard those events as evil, and so the lies used by LBJ Administration have to be seen in the same light.

Let’s consider the damage — about 58,000 U.S. soldiers died in Vietnam, and a further 153,000 were wounded. Among the Vietnamese, 2 million civilians and about 1.3 millions soldiers from both sides died. While the U.S. is not entirely responsible for all Vietnamese casualties, our involvement certainly prolonged that war, and that was Johnson’s responsibility. 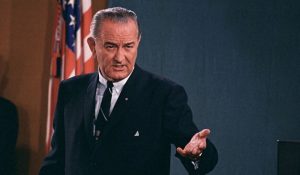