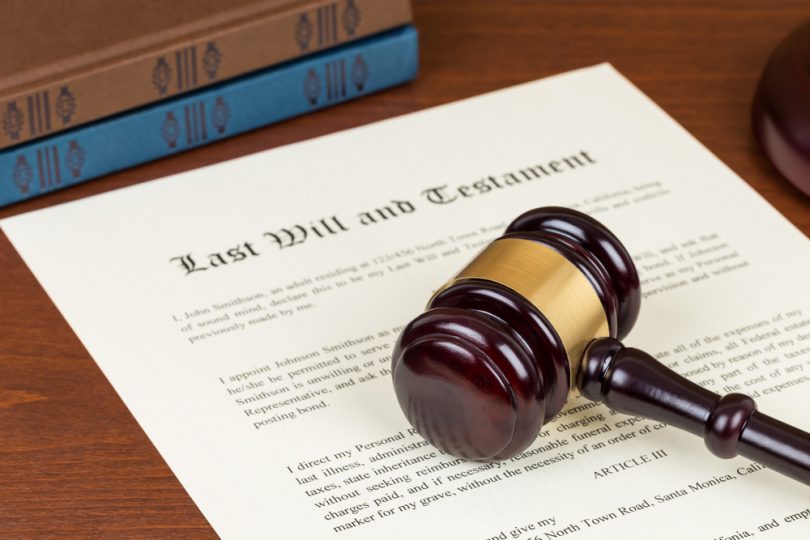 Arranging to leave a trust for your heirs with your bank? Consider the following story…

Many decades ago, a doctor and his wife, after having a successful practice and a comfortable lifestyle, set up a trust account to leave funds for their 4 children. In the early 1960’s, they went in to visit their local bank, met with the trust officer and created a trust fund with mostly blue-chip stocks that was to be shared equally by all 4 children. After they passed away, the funds prospered. The local bank was bought out by a larger state bank, and then again, the next bigger bank and so on. Over time, the locally owned bank that the doctor and his wife had started with changed names 5 or 6 times and became a series of bigger and bigger national corporate entities. 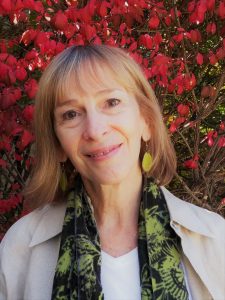 The four children were now adults and raising families of their own. Most were managing well financially and found that they did not need to consider delving into the funds set aside for them by their deceased parents. They received the dividends and decided that the trust funds could then be passed on to their own children. Now they have aged and the grandchildren of the original trust became adults.

After the first of the doctor and his wife’s children died at the age of 79, her heirs set about to obtain and distribute their shares of the trust. There was no longer a friendly trust officer at the local branch of the bank to confer with. Now the adult grandchildren were forced to deal with a national wealth management office of a large corporate bank in another state. To their surprise, they were told that in order to distribute their share, they would have to sign an agreement with an indemnification clause. The clause specified that if any of the remaining heirs disagreed with the management of the funds or sued the bank, all the heirs of the fund would be liable to pay any fees the bank incurred.

As they were the first of the heirs of the trust to process a distribution, this gave them pause. They could just sign the agreement as they had no issues with the trustee or how the funds had been managed. But, they knew of a younger cousin who, as an only child, had been given a great deal of money by his parents in his early twenties to start a business. Instead of investing the money in a business, the young cousin developed a habit of gambling and there were stories of wild weekends in Las Vegas and disappearing cash. The young cousin grew into a not very happy middle-aged adult, and rumor had it that he frequently hit up his parents for more money to bailout debts, settle a divorce and buy a sports car that he could not afford.