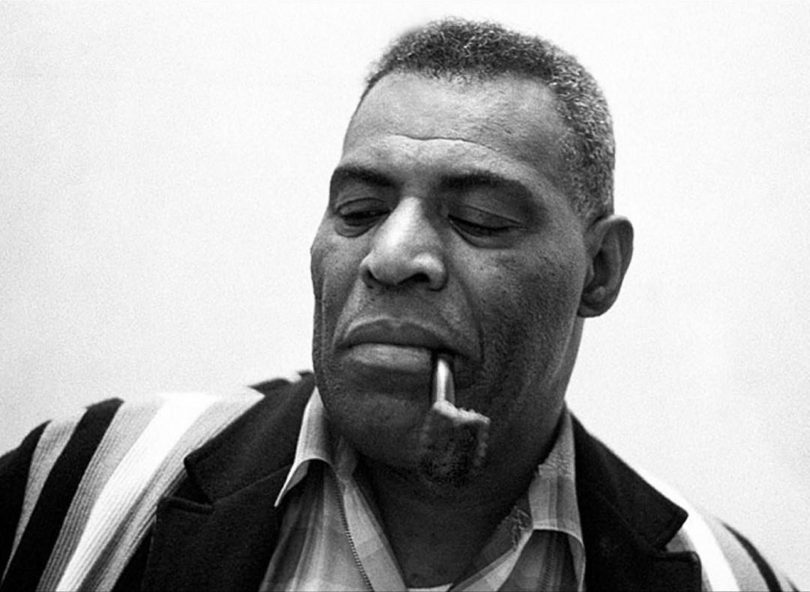 One of Chicago’s all time great Blues artists.

“No one could match Howlin’ Wolf for his singular ability to rock the house down to the foundation while simultaneously scaring its patrons out of its wits.”

Yep, here was a man with attitude. And that came across clearly in Eamonn Walker’s portrayal of the musician in the the movie Cadillac Records (2008, TriStar Pictures). If you haven’t seen it, we think you’ll find it’s worth your time.

We like to highlight obscure artists who are talented but never achieved superstar status. That’s not Howlin’ Wolf, but we covered him anyway because he’s just fun to listen to.  In fact, he was one of the best blues singers and guitarists coming from Chicago. He was ranked 54th by Rolling Stone Magazine on its 100 Greatest Artists of all time.

Burnett came north from Mississippi and settled in Chicago. He developed as an artist by working with such renowned bluesmen as Charley Patton and Sonny Boy Williamson. Howlin’ Wolf’s music was actually first produced by Ike Turner of Ike and Tina fame, who was working as a talent scout (A & R person) for RPM records at the time. Ultimately, Burnett hooked up with Chess Records, working alongside such greats as Muddy Waters, Little Walter, Etta James, and Chuck Berry. Chess Records was the label featured in the movie Cadillac Records mentioned above. 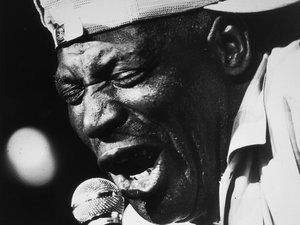 Howlin’ Wolf was functionally illiterate and couldn’t read music, but let’s not mistake formal education for intelligence and good sense. In fact, as a musician he was ahead of his time. He paid his musicians well and offered health insurance, and required that they pay into social security and unemployment insurance. He eventually went on to receive his GED, and received an honorary Doctor of Arts degree from Columbia College in Chicago. He never lived extravagantly, didn’t waste money on expensive jewelry or flashy cars, but, instead, lived with his wife and daughters in a modest home, even serving as a volunteer at his fire department.

Howlin’ Wolf  was a big man with a dominating presence who was forceful and animated on stage — hence the comment about “scaring it’s patrons out of its wits”. Here he is performing Smokestack Lightnin’.