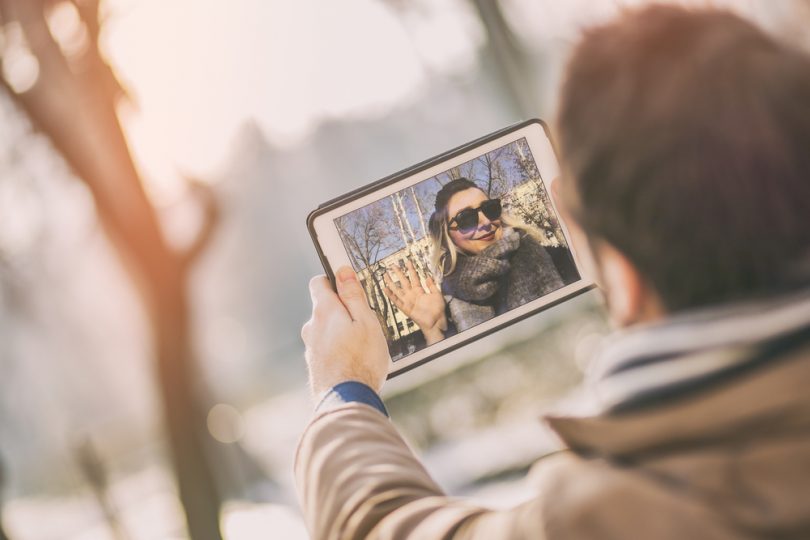 More intimate than the printed word for communicating with others.

Maybe ten years ago I had several conversations with creators of a never-before-seen motor-sport discipline. They were looking for ways to expand their brand within a community of potential customers. I suggested streaming video but they hesitated. They were concerned about giving away their product while they underwent birthing pains.

Fast forward to five years later when they tried streaming on their own terms and found it to be hugely successful. Lots had changed within their customer community, especially customer viewing habits.  But the event promoters eventually learned that giving away the product helped grow ticket sales. They learned that new customers were more interested in coming to an event after they learned how exciting the events were.

Now, 99.9 percent of us will never promote a rough-and-tumble motor-sport event for thousands. But we may wonder how we could grow attendance at a community meeting or even a family reunion. And that’s where low cost streaming is there to help us.

Things like Facebook Live and Periscope make personal streaming possible, thus introducing personal excitement to “mass” audiences.  This won’t be a personal streaming how-to. Look into the process, though.  It could solve many problems you might have reaching your individual audiences to get them off the couch and involved in things that could affect their lives. 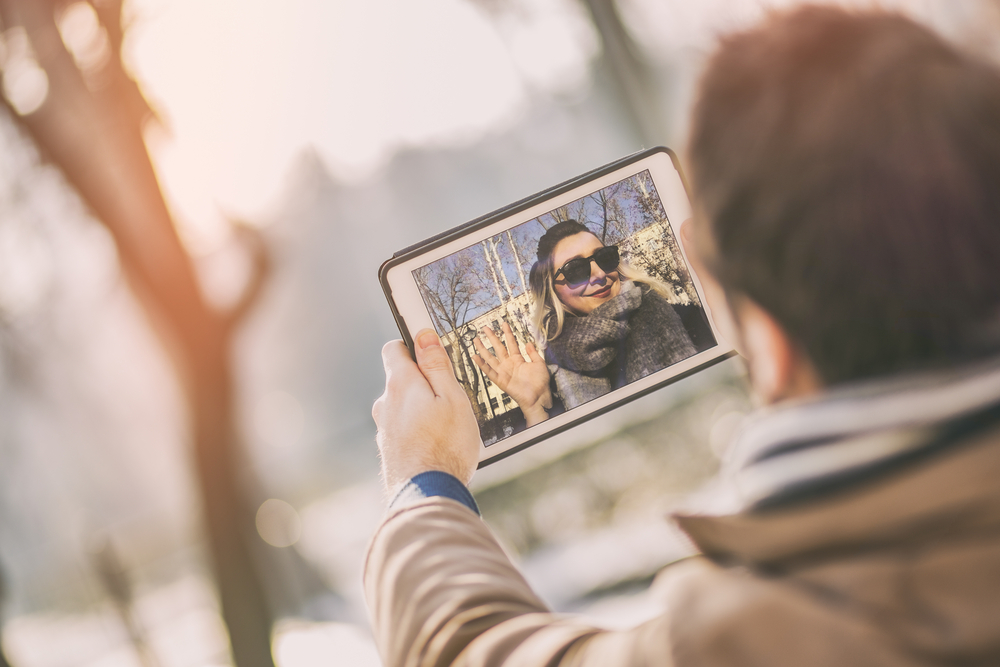