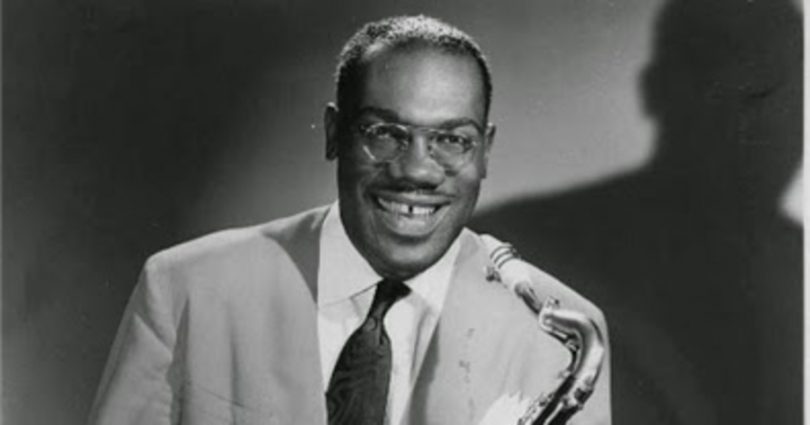 With racy lyrics, Bull Moose Jackson knew how to have fun with music.

Benjamin Clarence “Bull Moose” Jackson (April 22, 1919 – July 31, 1989) was a blues and rhythm-and-blues singer and musician who toured throughout the late 1940’s. He got that name because members of his band thought he resembled that animal. 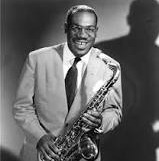 Bull Moose had a reputation as a dirty blues performer because of his suggestive and double-entendre lyrics. Hilarious songs like I Want a Bowlegged Woman, Nosey Joe, and Big Ten Inch Record drove his audiences crazy. But their raunchiness meant they couldn’t be played on the radio at that time, so sales were limited.

​He toured for a number of years but eventually tired of the circuit and gave up music, going to work in the catering business. But a band called the Flash Cats tracked him down at Howard University in 1981. They included Big Ten Inch Record in their regular set and convinced Bull Moose to join their band. That led to a revival of his career as he toured around the U.S and internationally throughout the 1980’s, but he fell ill in 1987.

The Flash Cats weren’t the only band to cover Bull Moose’s song.  Aerosmith did it on their album Toys in the Attic in 1975. But the original is always the best at capturing the feel and era from which it originated.