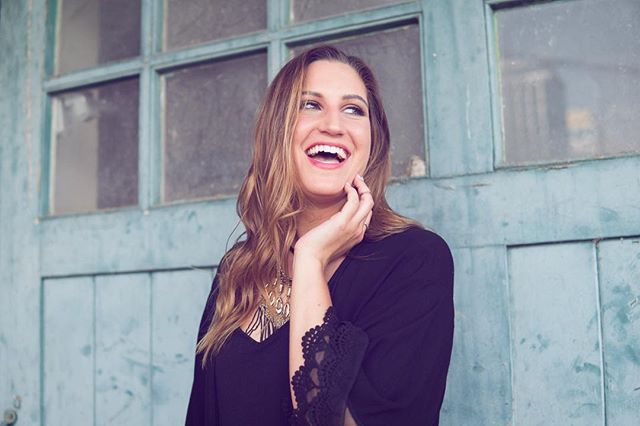 No one would confuse Long Island, N.Y. for a hotbed of country music. But that didn’t matter to Carolyn Miller. In fact, Carolyn has been preparing herself to become a country music artist ever since she was a child, She was drawn to the genre because of the weight of lyrics and melody, and the vulnerability expressed by the songs. “It felt very natural from all my years of being an actress,” she said. “You’re taught to be truthful, so it felt very natural for me to express my truth on a stage through country music.”

Carolyn studied music at the Boston Conservatory and continued her education in the heart of country music. In her words, “I knew that if I wanted to be taken seriously, I had to commit and dedicate myself to the Nashville community. I visited as much as possible to learn from the country music community, and was always planning my next trip before I even left the city.”

Miller has performed on stage throughout the New York area and opened for rising country star Jimmie Allen at Jenks Club in N.J. on August 8, 2018.

Her debut EP, Unbreakable, has just been released, and shows off here powerful voice and unique style that captures the essence of country pop. The album features five songs written by hit songwriters (including Shane Stevens – “American Honey”), and debuted at The Cutting Room on August, 11. This is the same venue where Jason Aldean and Kelly Clarkson had their debuts. That can spell good things for Ms. Miller.

Here is Carolyn performing a segment of “I’m on My Way” from her Unbreakable album:

To learn more about Carolyn Miller, download her music, and get information on upcoming shows (and links to get tickets) go to carolynmillermusic.com.