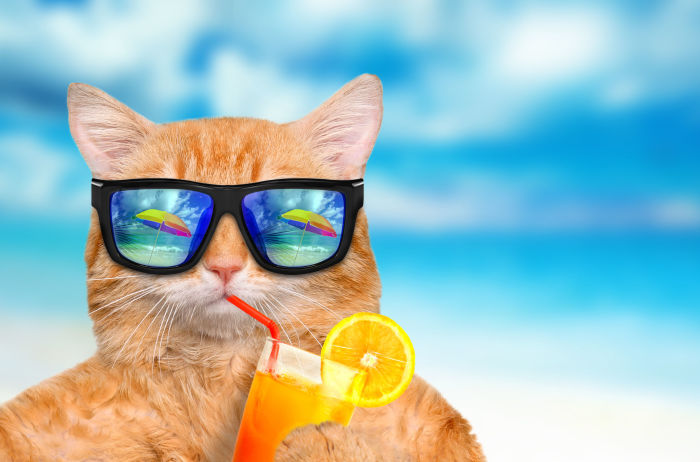 There’s a lot of musical talent out there, but only a minuscule percentage, either because of a lack of drive, luck, or resourcefulness, make it big. Most give up the chase because it’s nearly impossible to achieve real success, but some keep searching for a way to get noticed.

The great repository for those who stick with it is Youtube. Now, there’s lots of stuff on Youtube that’s just plain awful, some so bad they’re funny, although that wasn’t the intention. But every once in a while someone or something comes along that’s so unique and creative that you have to take notice, even if it’s wacky.

Take the parody that was based on a TV interview with Antoine Dodson after an attempted rape of his sister. It’s called the “Bed Intruder Song,”’ and is a remix of his interview created by Antoine with the Gregory Brothers. If you’re not familiar, it’s worth a look…

That was a one hit wonder, but there are others who have gone on to build careers as Youtube notables. Recently I was introduced to one of these individuals who goes by stage name of The Kiffness. His real name is David Scott, a South African, born in 1988. While he is the lead singer of the band of the same name, Scott is referred to as The Kiffness on his own.

The name “Kiffness’ was decided on by David because he wanted something that was uniquely South African and would be easy to find online. Kiff is Southern African slang meaning excellent or cool, but it’s also used at times to describe high quality marijuana (although Scott claims he does not partake).

Scott originally planned to study medicine, but after less than a year of medical school he realized he’d rather express himself creatively through music.

Scott began appearing on Youtube in 2011 as an electronic artist. In 2013, he received some recognition for his single, “Where are You Going?” which hit the top 40 list in South Africa — admittedly a very small pond, but he became something of a mid-sized fish among his countrymen. Since then he and his band has collaborated with some of South Africa’s leading artists and regularly performs at the nation’s most reputable music festivals.

A lot of Scott’s works are satirical, focusing on South African political and social issues. But he likes to delve into the weird by synching animal sounds with electronic music — that’s the basis of his international fame. His original inspiration seems to have come from hearing the angry meows of his cat. Although he continues to be inspired by cats, he’s gone on to create a number of tunes using the sounds of other animals — not sure where he gets these from, but we’re guessing from youtube uploads or from clips he finds on other social media platforms.

As we mentioned, this is not just flash in the pan stuff. As of October, 2021, The Kiffness has produced 159 tunes and has garnered 121 million views on Youtube, which means he actually makes a good living being silly.

One of my favorites is an electronic melody that he built around the sounds from a husky dog. When you first listen to it, you might be thinking, what the hell is this stupidity? But give it a chance — we believe you’ll agree with us, that although it’s wacky, you can’t deny the creativity involved.

If you’re so inclined you can find many dozens more, including his provocative political parodies, on youtube.