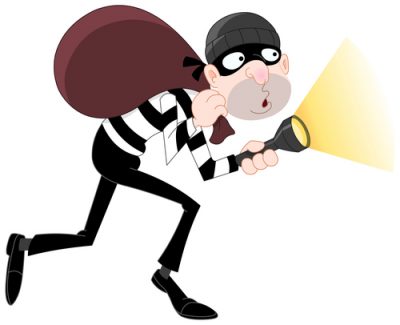 Chinese Luey lived over by the train yards in the middle of the area they used to call skid row. Now it was Roosevelt’s Crossing, an excuse for the rich to get richer and show it off by living in million dollar condos with anemic lawns and boisterous price tags.

Luey was a grifter plain and simple. His scams ran the gamut  from ‘grandma knockdowns’ to the ‘vine and twist’ and even on occasion included handling a little of this and that just to keep the family afloat. The family was Luey.

When Luey heard about the Crossing his antennae went up, his eyes opened, and his wallet growled. “There must be something here for the common man, for the hard working and noble American” he posited. Oh, there was and it was right in front of him, but as yet Chinese Luey saw nothing but little dogs and old white men.

Oscar Brown bought the very first house at Roosevelt’s Crossing. It was a semi-modern with 3 bedrooms and a full basement that was big enough to divide into three rooms for his wife’s family when they came for the holidays. The private pool was big enough to use for laps and still had a common area for the kids when his wife’s family came to visit. For himself, Oscar bought a telescope, put it on the back deck, and watched stars at night with a double scotch and a book showing the constellations.