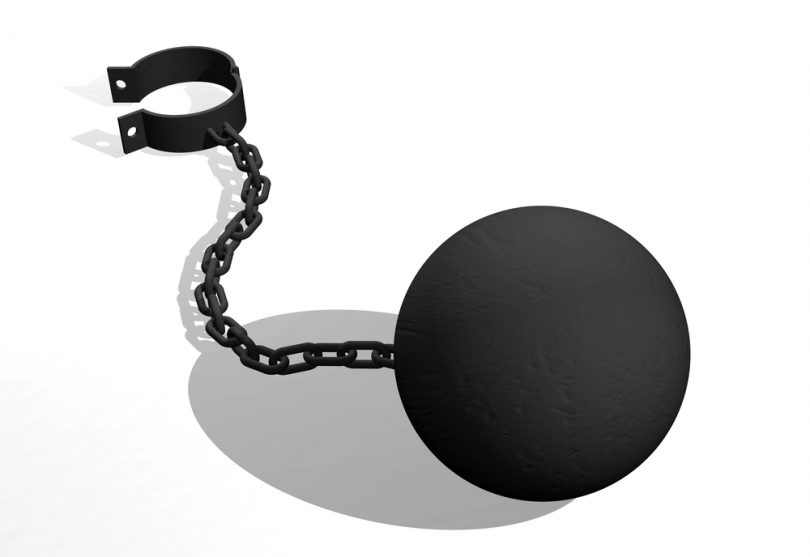 Sadie Marx was getting ready to take her pension, out by March 1 was the plan. It was a plan, but not the only plan. Being this was the 2nd of February she didn’t have long to wait, and wanted her ‘ducks in order’ by the the 15th just to make sure.

There was one caveat, Sadie needed money and was not afraid to ask for it, grift for it, or even blackmail for it, if and when the time came. That’s when she thought about Luey. And that’s when the idea turned into reality and Sadie & Luey parted ways one night about 3am.

How Luey got out and what he paid in cash and favors is not now the point. Perhaps it will be later, but let’s push forward into the details of salvation.