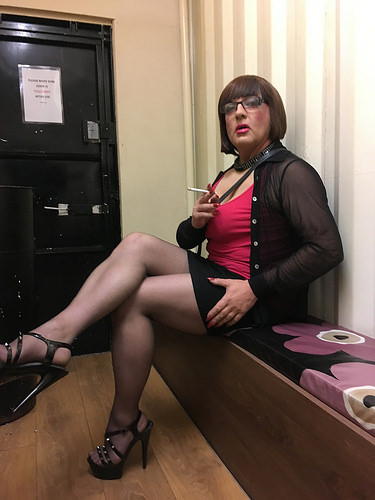 Three days later Luey realized there were still three warrants on him, and sooner rather than later, the government would request his presence and they would be the ones telling him when to check in and if he could ever check out. As you can well imagine, this was not an easy problem to solve. To complicate matters even a bit more, Luey was broke, had no means of support and no place to ply his trade, as the local gentlemen were familiar with all his shenanigans. It was time for Luey to disappear for good. No more grifts, no more under-card dealing, no more short cons…this was his last chance. Fortunately for Luey he had planned this move for years. It was a strange way to end a career, but when it’s time, it ain’t nothing but time.

Friday night Luey called Gloria and asked her to dinner. Having spent six years with him, Gloria panicked. She knew something big was about to go down. Luey never asked her to anything, and certainly paid for even less. Chinese food, of course — how else does a kid from Norway with light blond hair get a moniker like Chinese Luey.  That’s all he ever ate. Three times a day, seven days a week. Said he was addicted because Norway didn’t have Chinese restaurants and he had to suffer as a child. He was even thinking of suing the government, but out of the goodness of his heart, he let it slide.

“Say G, what was the name of that friend of yours died in the carjacking thing over by the beach?”.
“Catty Mack, why?”
“Oh nothin’, just thinking about the good old days.”
Sure he was and Gloria knew right then and there something was going down and Luey already had a plan.
“ I Like this Tsing Tao beer with my food, but wouldn’t drink this piss any other time…strange how that is”
“ Yeah, Gloria, it is. What say we get another one and call it a night”
“ Fine with me. Luey, anything else you got to say?”
“ Nothing Babe,  just good to see ya”.