Now, there were lawyers and magistrates, but there were no prosecutors or court procedures to serve papers to would-be defendants, there weren’t any police to make an arrest. You could get an attorney but his job started at the trial. It was up to you as the plaintiff to get the guy to court. If you had a large retinue, you could do that physically, and if not, you would hound the defendant. You might hire a specialist to sit outside his home and hurl insults, much to the delight of passers-by. If he left his home, you or your specialist would follow the guy and inform all of his villainous nature and cowardly refusal to defend himself. Since personal reputation mattered immensely to Romans, it is unlikely that he would be able to take this sort of treatment for long.

The next step is to appear before a magistrate who decides if there is a case. If he thinks so, a date is set for the trial. Sometimes you were able to select your own judge. The two parties looked down the list to find one that was acceptable to both, and if none was found they had to take the last one on the list. As the only qualification, the magistrate had to be a private Roman citizen, not an expert in jurisprudence. He might have legal advisers, but didn’t have to follow their guidance. He also didn’t have to judge the case — if he wasn’t sure about guilt or innocence, his verdict would be it’s not clear to him. 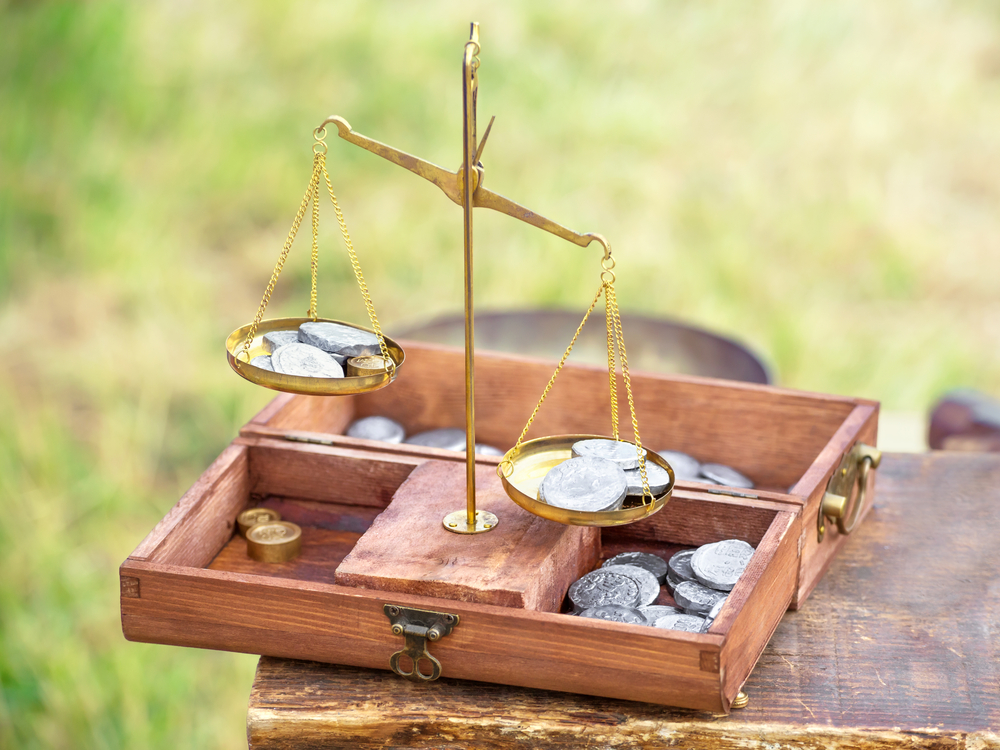 How to tilt justice in your favor

Page 3 of 4 Previous Page Next Page