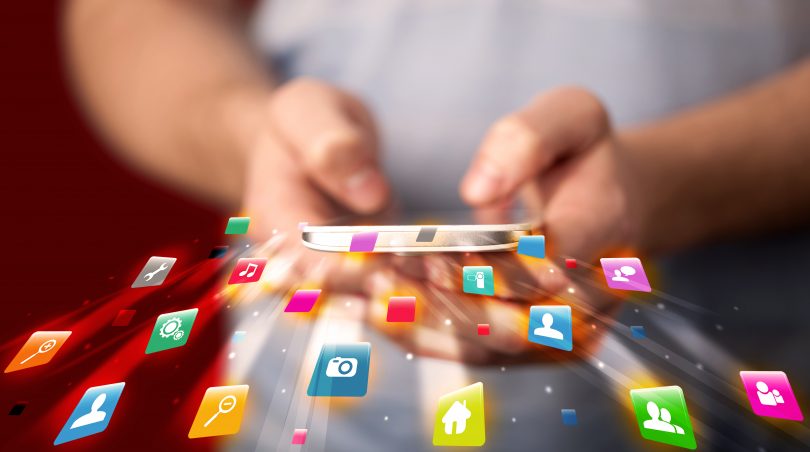 ​And you thought the 2016 national elections told us a lot about ourselves? Wait’ll you learn what computer scientist Jennifer Golbeck is learning from what we give away on Social Media. We’re revealing much more about ourselves than we think, and some of it could do great harm to us and people around us.

Golbeck is an associate professor in the College of Information Studies at the University of Maryland. She also moonlights in the department of computer science. One of her projects drew a correlation between intelligence and choosing to like a Facebook page that concentrates on curly fries. More on that later.

In 2013 Golbeck wrote “Analyzing the Social Web” to understand the implications of our choices and actions. “My general research hits social networks, trust, web science, artificial intelligence, and human-computer interaction,” she writes. In fact, she estimates that half the computer users in the world use Facebook alone and they’ve all left bushels of personal data that few would ever deem dangerous. 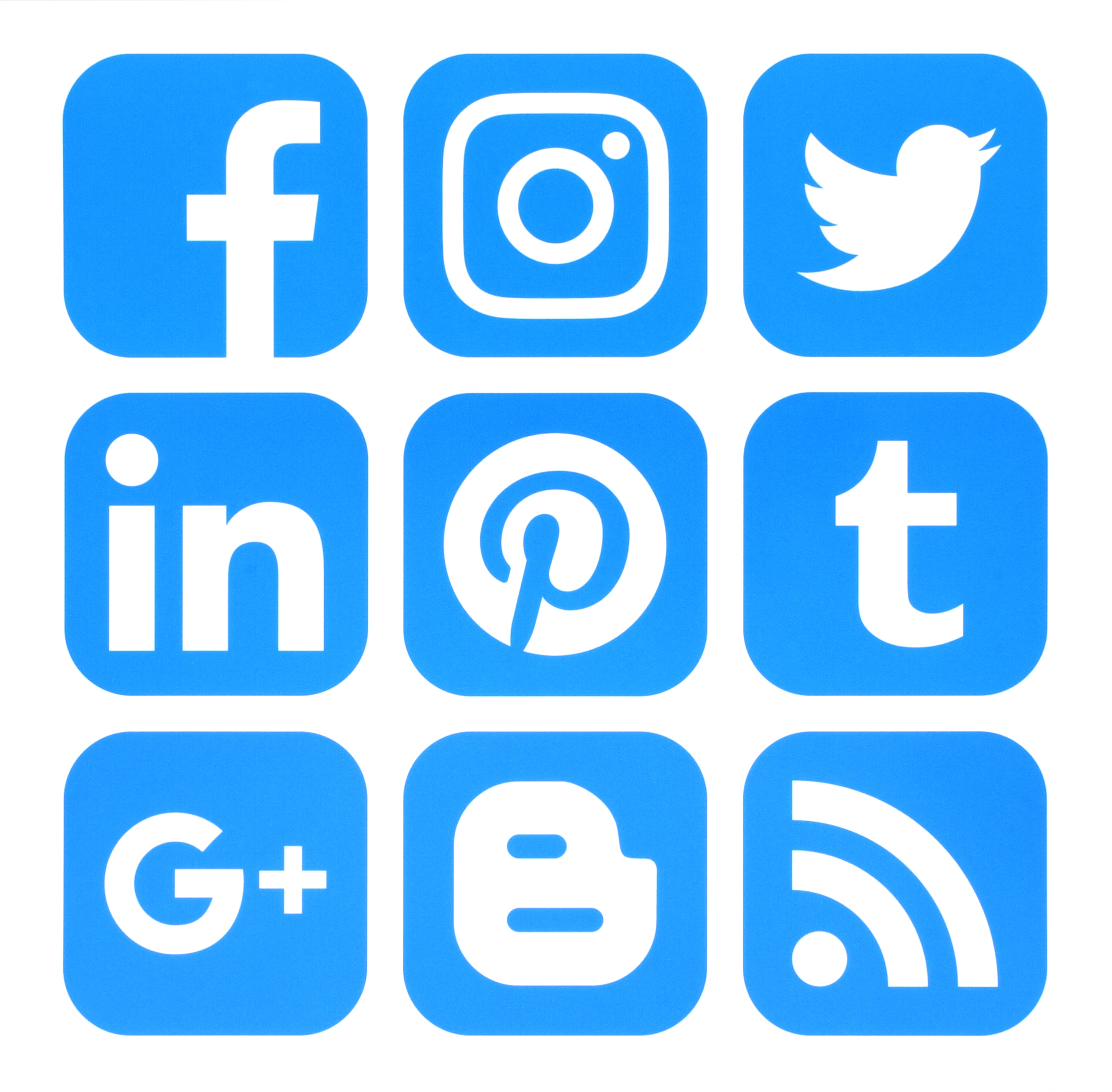 The windows to your soul

In her TED Talk, Golbeck described the plight of a pregnant 15-year-old girl who was targeted by the Target Department Store for advertising, and she was sent coupons for teenager baby clothes, accessories and furniture even before the girl told her parents she was expecting the child. Needless to say, her parents were outraged about every aspect of this experience. How did Target know? From the data gathered online that detailed the buying habits of expectant women and girls. If they buy certain vitamins or a handbag big enough to hold diapers, there’s a high degree of expectation that these are expectant females. Some of the data tracing patterns of behavior from thousands of people can even approximate the actual due dates for an expectant mother.

Golbeck says these computer models can predict your personality preferences, your political beliefs, gender orientations, religion, intelligence as well as your ability to trust the people you know. For example, there is a study that came up with the five Facebook page likes to predict high intelligence. One was liking curly fries, as we mentioned earlier. Maybe it’s because the person who started the site, or his friends who like it, were all people of high intelligence. It’s believed that people with like beliefs or traits will find themselves in community with people similar to themselves. According to Golbeck, viral videos or likes travel on a similar pathway through social networks. 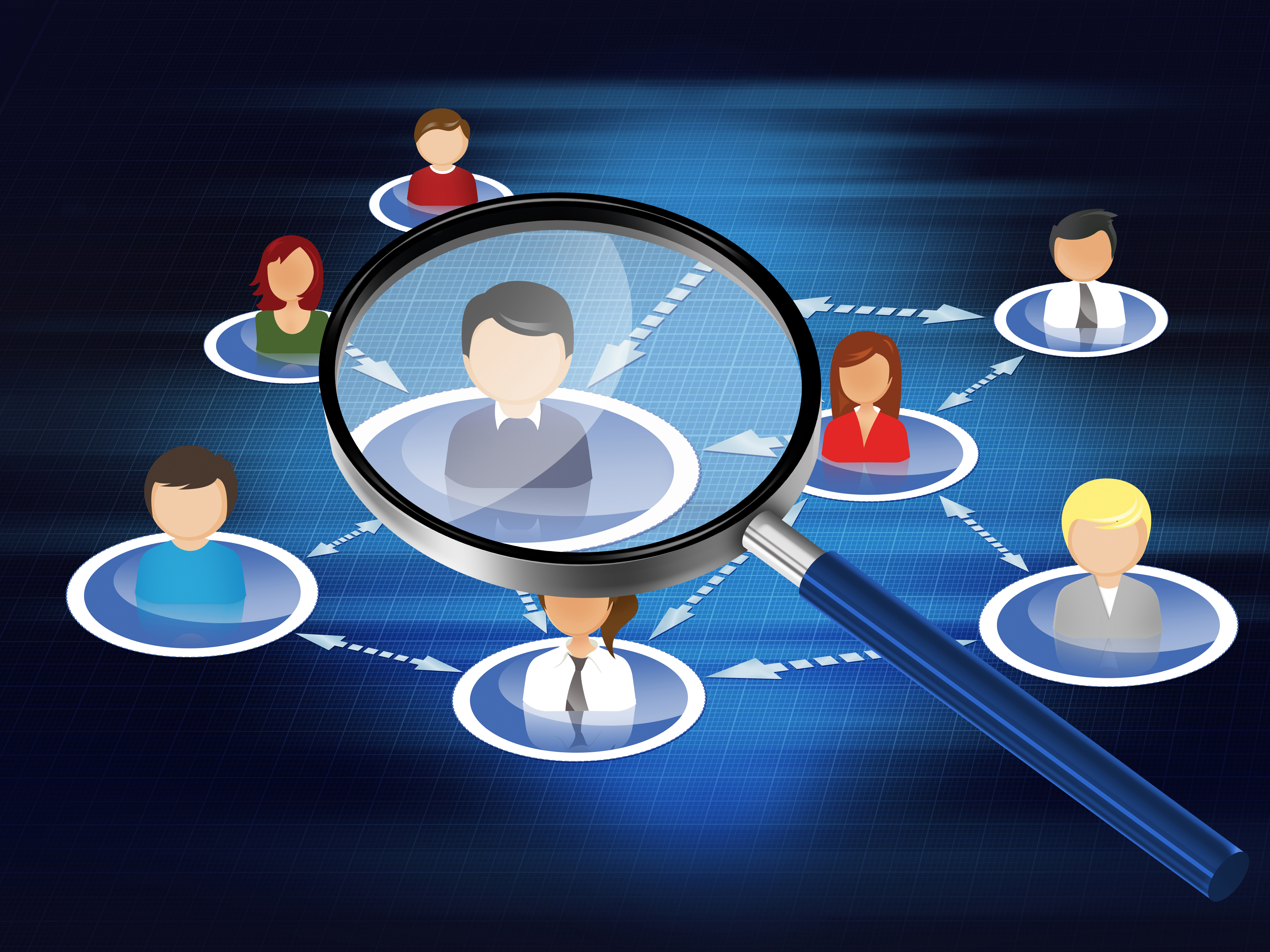 Social media companies know a lot about you

Now, before you find this frustrating, humorous or outrageous, most of us have given businesses the right to use this data any way the business sees fit. How? One way is in the End User License Agreement, or EULA, that often appears when we buy software, computer hardware, or many other things online. It’s the thing we automatically agree to and never read.

I brought that up to an acquaintance I thought was pretty smart last year during the privacy issues around the Apple iPhone and government. He was quick to dismiss that information as “shopping habits.” But what if one of Golbeck’s computer models shows that we’re buying  syringes  and  insulin  from  an inexpensive medical website?  It would be logical to conclude we’re diabetic. Or if we’re buying antiviral cocktails and going to certain research sites, the computer model might determine we’re HIV positive. ​

What would either of those leaps in confidence do to our job status? Our applications for medical or life insurance? Or our ability to secure simple commercial loans? In a new world order of deregulation, it’s hard to imagine that we could get any relief from government even if we could convince a lawmaker that we have the intellectual property ownership of our own data.

​”The problem is that the revenue models for most social media companies rely on sharing or exploiting user data in some way,” Golbeck said. “It’s sometimes said of Facebook that the users aren’t the customers — they’re the product.”

Short of new laws that would govern how your data is used in the social media world, it is possible to limit your exposure. How? By cleaning out the little pieces of data in your computer known as cookies that keep track of where you go and how often. It’s the cookies, for example, that will allow sites like Facebook to continue showing you the ads for things like that new car or camera that you were daydreaming about last night online. This won’t stop companies from selling your data through their EULA but it could limit your exposure in the Internet’s Wild West environment.

As for your friends or other people like you who go places and make decisions that you’d probably be making alongside them, beware! Like Las Vegas, the Internet is based on people giving up their personal belongings or data for the good of the people who own that world.