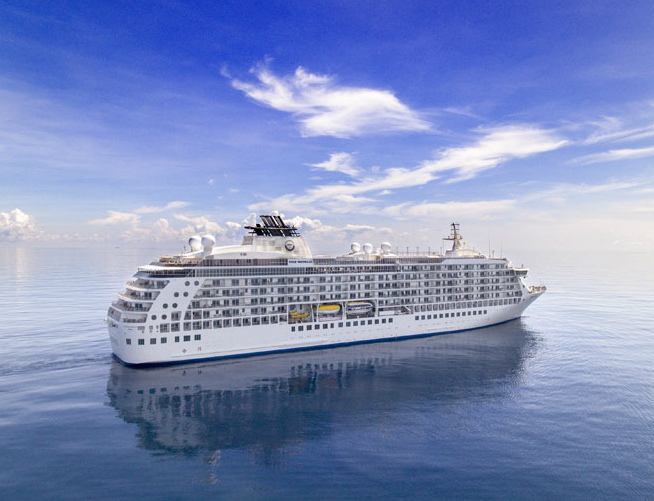 Forget the conventional lines… you can own a piece of a private yacht.

Moving around the world on a cruise ship is pretty cool. I’m not talking about a short hop to the Caribbean — those excursions are okay, if you like that sort of thing. I’m talking about cruises that take you to real destinations; major cities such as St. Petersburg or Barcelona, with various similar stops in between. Part of the difference in what I call a destination cruise vs. a Caribbean cruise certainly has to do with where you’re going, but it also has to do with your fellow passengers and their mind set. Those on a former are mostly travelers, while the latter are vacationers. Both types of cruises serve a purpose, and it depends on what you’re looking for. But I prefer the destination cruise — a party I can do at home.

There are some very nice upscale lines with marvelous itineraries, such as Crystal, Silversea, and Regent. Personally, I would also include Celebrity and Cunard in this list. But if you’re really into the cruise thing and have a few extra bucks you really don’t know what to do with, then you might consider The World. This isn’t so much a cruise line as it is a moving city, at least that’s how it’s described by some reviewers. However, The World, at 644 feet in length, is relatively small by today’s standards. Compare that to the Queen Mary 2, at 1132 feet, or the Celebrity Reflection, at 1046 feet. So maybe it’s better described as a small town — but still a very nice small town.