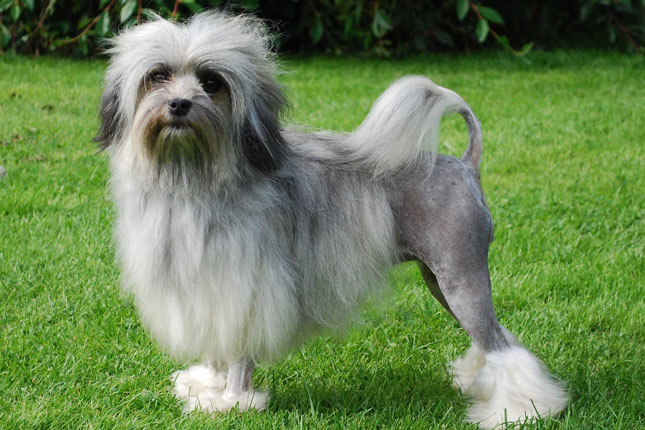 Not your bargain basement varieties

The other day I went to the supermarket looking for cooking oil, asparagus sprouts,  strawberries and tortillas. (Don’t ask)

As I was strolling through the shelves I noticed that the two largest aisles were pet products. Two full aisles in a very large supermarket. That got me thinking about having a pet, or pets. We had dogs and cats and my son even had some kind of lizard. (The lizard lasted about two days until it got out of the tank and my wife spotted it in the living room.)

It also reminded me that in my younger days I had done a TV show for Russian Television about things that we Americans do that the Russians, up to that point did not. We covered a Pet Boutique on the upper East Side of Manhattan that specialized in the truly exotic. They had tuxedos and wedding dresses for dogs, a Harley Davidson set of full leathers, tooth brushes, hair care products and hand turned ceramic drinking and feeding bowls. All this at prices that were more than a 50 pound sack of Purina…actually more than a dozen sacks. 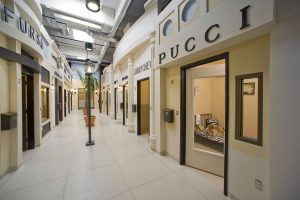 At the end of the day, I sat with the owner and after convincing him that we would speak highly of his shop, and turning off all the cameras, I asked if he didn’t think this stuff was utterly ridiculous. He said “no”,  there were many extremely wealthy people in the neighborhood who had no one other than their pet and spending a few thousand dollars on Fido or Fifi was a just a way to make them feel closer to the animal. After all, in the overall scheme of things, a few thousand dollars to these folks was no big deal. But really, does anyone actually think the animal cares about wearing Hermes or Cartier?

All of this got me thinking about High Priced Pets….what would an expensive dog, cat or small other pet cost? We are not talking race horses here. Just dogs and cats to start. Most of us have spent far too much money on race horses already…

Let’s start with cats, and go right to the top of the list…The Peterbald.

The Peterbald is a cat breed of Russian origin. It was created in St Petersburg in 1994 from an experimental breeding by Olga S. Mironova. They resemble Oriental Shorthairs with a hair-losing gene. The breed was accepted for Championship class competition in 2009.

If you want one, Tabby will run you somewhere north of $5K 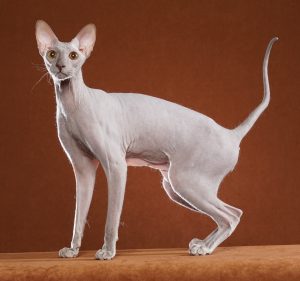 Not a cat person? No worries.  You can get a great Collie, or Boxer, a Jack Russel might be nice, but if you want to go to the head of the class try the Löwchen, or Little Lion dog. This little fellow is stout, trustworthy and a tough little guard dog. 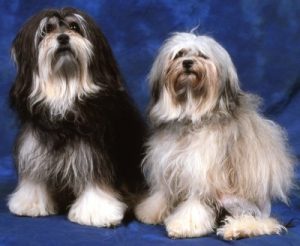 The Löwchen once had the dubious distinction, like the Portuguese Water Dog and the Havanese, of being the rarest dog in the world. Although not exactly the rarest any longer, it is the most expensive…you will not find one at your local Petco store. You can get one for about $10K. (That is just for the dog…the tuxedo toothbrush and hair dryer are all extra.)

If you want one of these top of the line pets, that’s fine, but just think about that sad expression on the face of that Heinz 57 and your local pound. That gal/guy has been waiting for a rescuer just like you to take her home… but hey, the choice as always is yours.