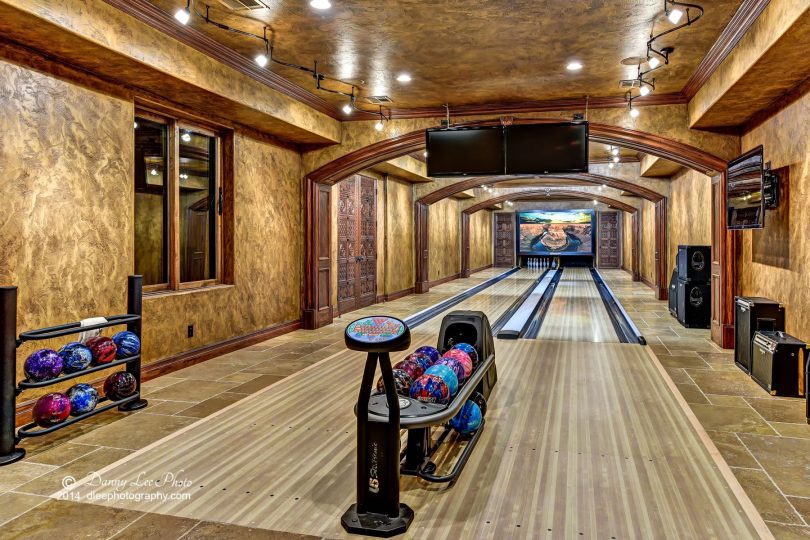 Taking it to another level

Bowling? How is that the high life? Isn’t that the sport where beer comes first, then cigarettes rolled up in your sleeve, than more beer, then more cigarettes, then something to do with a very heavy black ball, then more beer…

Stop right there, before you rent those tri-colored shoes with the size on the back embossed fake leather. That was then… this is now. Bowling is the new…Bowling!

If we are to believe the Brits, which in this day and age is chancy, a certain Sir Flinders Petrie, while digging somewhere in the 1930’s, discovered artifacts that were believed to be used in some crude form of bowling and are carbon dated at about 3200 BC…so much for Bowling’s origins. 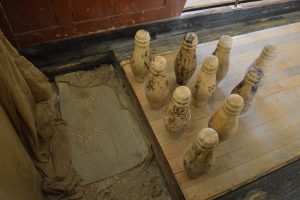 Let’s jump a few centuries and criss-cross the pond — to 1670, to a place at that point that we called the New World. Yes, it’s true, the Dutch and Germans came over with their bowling balls in tow, and we are that much better for it.

In 1819 Rip Van Winkle heard “the sound of the nine pins crashing”, and that led to rabid gambling on the game in the 1820’s, so much so that bowling was banned for a short time…(Bet you didn’t realize when you got that 7-10 split that you were playing the game of the outlaws who used the same language as you are using now… and that you were about to miss that split as well!) 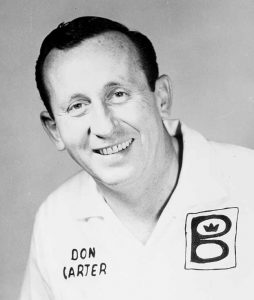 ABC was the first network that bought into the huge appeal of bowling and televised it as a major sport in the 1960’s. By the way, bowling is still on on Saturday afternoons where all good sports belong.

Now, lest you think that bowling is only for the common man, think again. In 1948 President Harry Truman had two lanes built for himself, and Richard Nixon, an avid bowler among other things, put a single lane below the North Portico of the White House…

Now that I have your interest, how about a little bowling for you? I know you dislike the rented shoes and the balls never really fit your fingers, and one lane is always faster than the other, and the Coke machine usually runs out of Diet Coke….we hear you.

If that’s the way you feel, here comes the Problem Solver. Maybe it’s time you built your own alley, exactly the way you want it.  Yes, it can be done, and you can be the first in your neighborhood to do it.

Let’s start at the beginning. You can probably get away with one lane, but really you need two. It looks better, not like you scrapped up the green just to show off…with two you look like a Bowling Maven. For each lane, you will probably go for about $45K.

Now before you get cranky, that includes your polished wooden alley, and the automatic pin setters. Of course, if you have children you can train at least one of them to be a “pin boy” for you and that will save you at least $8K per lane, minus of course the 12 cents per game you have to pay the kid! 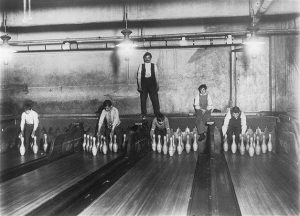 Now, for the chairs and the tables, you will go for about $3,200, unless you can find them second hand. But why would you?

3G Tour Ultra Mens Bowling Shoes Blue/Black/Metallic Right Handed are some of the nicest you can waltz up to the line in…they will cost you about $235, and they will fit like a glove, (another thing you might need).

However, they are not the tri-color shoe  and will not have your size embossed on the back spine…the sacrifices we all must make.

A bowling ball. That will go from about $150, up to $300.  Of course, to look good you will need several. A first ball and a ‘spare’ ball for yourself and a few more for your guests.

All in, you can stay below $100K, and feel and look like a million. I’ll let you worry about the lessons…